United We Stand, Divided We Fall: Stop The Radical Christians. 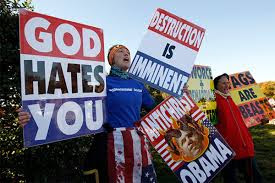 “They are not just destroying our present life, or only taking the villages, churches, and homes, or erasing our future – they want to erase our culture...actions reminiscent of the Mongol invasion....”

Sounds like something a Ukrainian would say about the Russian invasion, doesn't it?  Well it's not; this quote was by Habib Afram the president of the Syriac League of Lebanon after the 2015 Isis invasion on his country. Yes, the Isis invasion which the US State Department and European governments called a "Terrorist Act."

Why isn't Valdemar Putin's invasion of Ukraine being called a Terrorist Act? 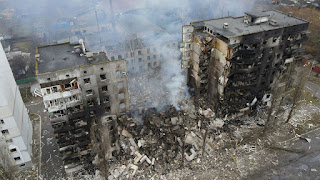 Could it be that he wears a Christian cross around his neck, and Radical Christians (i.e., Knights in Satan's Christian Army, KISCA) consider him one of their own.

It appears to be so. For example, at this year's Conservative Political Action Conference, Lauren Witzke said:  “Russia is a Christian nationalist nation… I identify more with Putin’s Christian values than I do with Joe Biden."

Putin's Christian Values are that his country is mostly white like her, outlaws homosexuality, as she does, and keeps a watchful eye on Muslims, as she does.  And she is right, for these are today's Christian values and the reason I have left the Christian faith and continue to warn the world of today's Radical Christian Knights in Satan's Army . 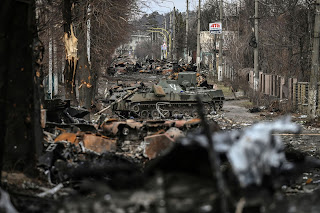 What happened to the Cathars in the twelve century is what Lauren Witzke, Vladimir Putin, and Donald Trump wants to happen to everyone who isn't a Knight in Satan's Christian Army today: they want us to die a bloody death like the Cathars did by the orders of Pope Innocent III in 1244.  And who else to start the cleansing but their Knight in Satan's Christian Army leaders, Vladimir Putin and Donald Trump.

To put it plainly, we are all fucked if the Christian faith doesn't do something about their radicals.

For as it is well known: United We Stand, Divided We Fall.

Words Putin and Trump know all too well.