Pillow Guy and the Christian Knights in Satan Army.

It is March 1st again boys and girls and I am re-posting my favorite March 1st blog from the past.  No time for anything new today for I am busting my ass studying up on the esoteric meaning of this Ukraine/Russia shit. I am also chanting for the happiness of all the deaths.  What a mess. 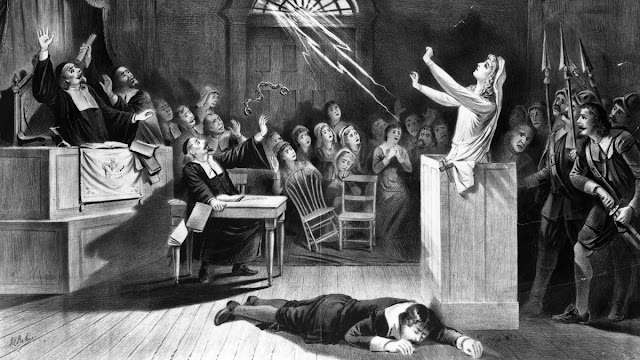 On this day in 1692, in Salem Village in the Massachusetts Bay Colony, Sarah Goode, Sarah Osborne, and Tituba, an Indian slave from Barbados are charged with the illegal practice of witchcraft.  Later that day, Tituba, possibly under coercion, confessed to the crime encouraging the authorities to seek out more Salem witches. Hence, the start of today's pompous church in the US that is more concerned with finding witches than salvation.  This is why I am a Buddhist. 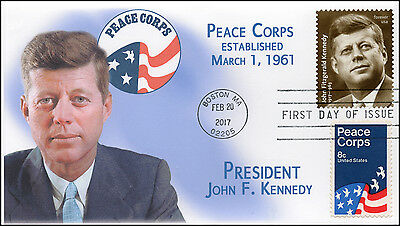 Also on this day in 1961, President John F Kennedy created the Peace Corp.  This was a volunteer organization that would go to underdeveloped countries and help them without expecting anything in return.  Boy did this piss off the Christian missionaries too!  They saw it as a threat to their church building missions down there.  Some bleeding-heart liberals like myself believe it wasn't the Salem witch hunt that placed the Christian church in Satan's hands, but when Kennedy got in the way of their missionary-for-Jesus work.  Other's, of course, still point to slavery and the KKK.  Nonetheless, somewhere along the way the Christian faith became Knights In Satan Army, that much is obvious from their leaders like the crazy pillow guy.

Interesting that also on this day in the year 1888, the Hermetic Order of the Golden Dawn (an influential Western occult order and secret society) was established.  It offered teachings on ceremonial magic, divination, Kabbalah, and other occult oriented sciences.  Many of its rituals are still in use by modern-day practitioners of High Magic.  Aleister Crowley (one of the Golden Dawn's most famous members) was initiated into the Order in the year 1898 but was later expelled.
Here's a video tribute to Aleister Crowley the Christian Knights in Satan's Army.  Enjoy!