The Russia invasion of Ukraine is still in high gear.  The Russian Defense Ministry said yesterday that 2870 Ukrainian troops have been killed.  Nice try Vladimir, we all know it is way more if you include the woman and children killed from collapsing buildings, or elderly people dying of weather conditions as they wait to get into Poland or Romania.

This is no war.  This is genocide.  Putin is trying to do to Ukraine what President George Bush and his Dark Knight in Satan's Christian Army, Vice President Dick Chaney, tried to do in Iraq back in 2003: demolish it and rebuild it the way it should be.  In George Bush's War of Choice, Bush wanted the oil -- as best as I can see, I mean, did he really think the people of Iraq would become good America citizens like Japan and Germany did after their defeats?  He probably did -- Vladimir Putin, on the other hand, knows there is little chance that the Ukrainian people including the 25% Russian speaking folks in the East will become Russian voluntarily because who wants to be made to shut-up and not speak your mind for a tyrannical government?  NO one.  So Putin is just going to kill everyone and move in Russia people willing to suck his Peter the Great, or should I say his Dick Chaney?  Doesn't matter, its a Bend-Over-And-Take it government.  The one those USA Republicans supporting Putin want in the USA because, well, they are idiots who don't understand freedom.


Funny that Russia is stirring up so much shit on this 3rd of March, for it was on the 3rd of March way back in 1861 that Alexander II freed the Russian serfs.  The serfs were slaves bound to landowners much as the African slaves were bound to landowners in the USA during the same period.  Alexander published his Emancipation Manifesto with its seventeen accompanying legislative acts, which freed the surfs from their enslavement and gave them things like wages and healthcare. All of which Vladimir Putin wants back today.

When the power of love overcomes the love of power, the world will know peace. 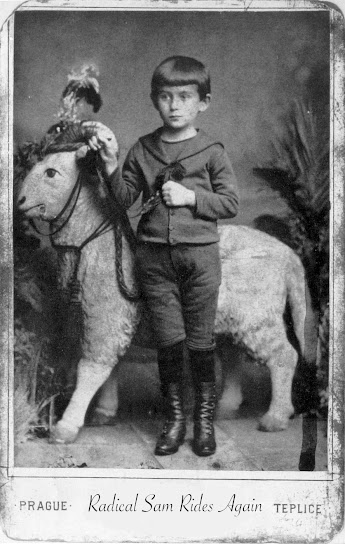