A Post in my Dreams (?) People on the Wrong Side of History 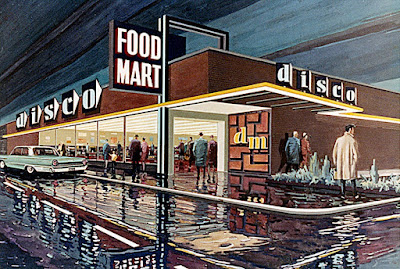 Here is something weird boys and girls, yesterday I got one of those Google Search Engine Warnings that said "Coverage Issue...Fix It." 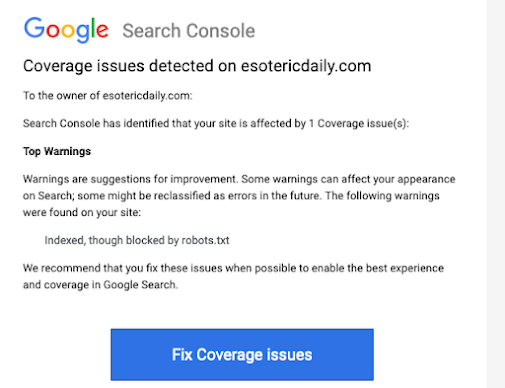 So I researched and found out it was one of my "Future Dreams" post which I don't remember writing or posting.  It was bad grammar, bad spelling, and run-on sentences, which, happens regularly, and I apologize and thank you for still reading, but this was really, really, really bad.  And I really don't remember posting it, writing it, or ever having read it.  I think maybe I posted it in a dream. Honest to God of Air and Earth (Osiris), I don't remember posting this. Here are some highlights:
I had a vision of the future last night and it is so different than today.  Cities will be crowded, but better planned with autonomous cars below ground and bikes and electric mopeds above.  Restaurants will be empty rooms with touch screens to select the food you want.  You won't have to use your credit card for your face will be recognized on entrance, your account debited. 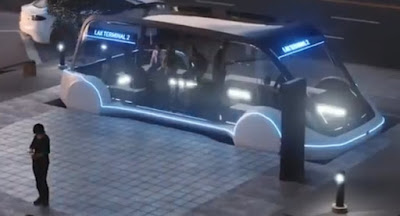 Walking around in this new land, I saw that the people were seldom with like races, sexes, or ages, and most shared the same looking clothes and hair styles.  There was little difference between them, the guys all had flattops and the woman all had bod cuts.  They were in no hurry, but then, seemed to be going somewhere. 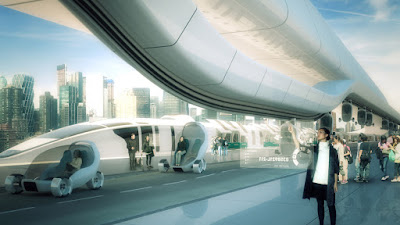 All the buildings were what we once called mixed-spaced lofts with storefronts on the lowest level and family dwellings above.  A few had restaurants on the highest levels.  Signs were all interactive.  That is to say, if you found yourself on an empty street with one of the large commercial signs staring back at you, it advertised your thoughts.  If you were hungry, you saw food.  If you were sick, it advertised a doctor, etc.  Don't ask me how it knew this....
My dream went on from there to explain how China was the new leader of the world and paper books were outlawed to help with online-thought control.  All the classics that threatened the government were deleted or edited.  Yes, it was George Orwell's 1984, only not dark and flimsy, but bright and contagious, for if you followed the rules, things went pretty good.
I guess it was a good dream, and one I wish I remember having.
Which brings me to today's post: Today is February 27th and it was on this day way back in 1862 that General McClellan had a dream where he was visited by George Washington who told him there was a trader in the midst.  Which brings me to today's post:  Donald Trump, Tucker Carlson, and 25% of the former Republican Party are still backing Putin and his invasion of Ukraine.  Can you say Wrong Side of History boys and girls?
~~ Dr TV Boogie