January 27th Things To Do 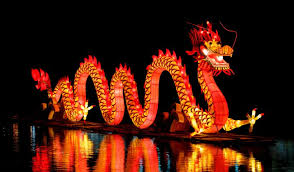 Each year on the second new moon after the winter solstice the traditional Chinese New Year begins and is celebrated for two consecutive weeks until the full moon.   On the first day of the New Year, ancestral spirits are honored and houses are decorated with strips of red paper to attract good luck and ward off evil ghosts.  A Lantern Festival and Dragon Parade traditionally take place on the last night of the New Year celebration. 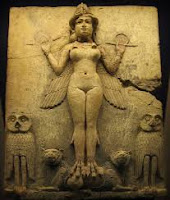 January 27th is also the annual Day of the Ishtar ceremony that takes place to honor the ancient Assyrian/Babylonian goddess of love, fertility, and battle.  Ishtar is identified with the ancient Phoenician goddess called Astarte.