Yeah, I’ve never written and I’m not a young Bernie supporter who seems to be on your shitlist from Morning Joe to Chris Matthews.  I’ve been a regular watcher.  On my Direct TV you were the only news I use to watch.  Occasionally CNN and Free Speech TV.

Well, watching your Democratic coverage from Nicole Wallace and everyone else has really made me sick.  I’m a 60 year old, Democrat, living in Dallas Texas, and can’t believe your team keeps considering Bernie a joke!   Who do they think they are?  The people are speaking.

I thought you should know this.  I am certain your numbers will be going down soon.  I have now put you up there with Fox News, which I avoid like cooking shows and God TV.

I’m also a blogger at EsotericDaily.com and have a YouTube channel which I will be exposing your Republican Light, Corporate Establishment slant on.  I’ve already told my readers and viewers to go back to CNN and Free Speech TV.

I am not an “militant  Bernie” follower or whatever else you want to call them.  I am a moderate who sees Donald Trump has given us a window to elect our first real liberal president since JFK.  This is the story.  To suggest other is the “militant” in this mix.

Next year, when we elect Bernie I might watch MSNBC again to see what Rachel has to say, to see if she cries over Bernie’s win as she did The Donald’s.  I bet she will, hopefully, they will be tears of joy.

What are you guys thinking?

Sent from my iPad
By tvboogie - February 24, 2020
Email ThisBlogThis!Share to TwitterShare to FacebookShare to Pinterest
Labels: Dr Boogie, Greed, Politics

Trump exposed as the Satan. The Great Satan lies again.  That's right, seems that someone conveniently made a mistake in the un... 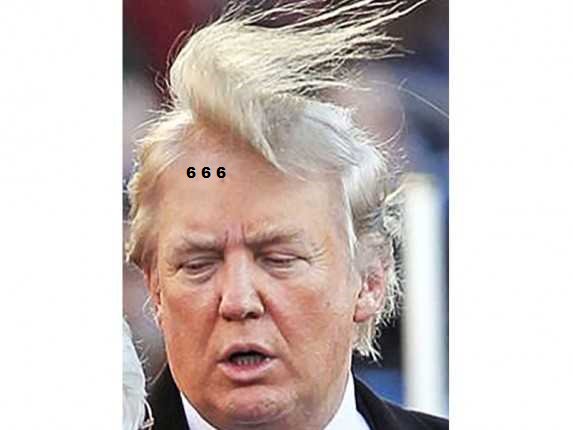