Why I believe in more religious madness.


So the Protestant Christian faith as we know it today starts on this day in 1533 when Pope Clement VII excommunicates England's king Henry VIII when Henry decides to divorce Catherine of Aragon in order to marry Anne Boleyn.

That's right, some people want you to believe that the Protestant Faith began 16 years earlier in 1517 when Martin Luther published his Nighty-Five bitches with the Catholic Church.  These writings by Martin supposedly gave us the freedom to talk to God directly without the blessings of the Pope.   The truth is, if it wasn't for King Henry wanting a new woman, the protestant faith would never have caught on like it did.


Yes, it was that kind of "love" that gave us this religious mess we have today.

Finally, on this day in 1977, the British magazine Gay News is fined after being found guilty of blasphemy for publishing a poem intimating that Jesus was homosexual.   This, I really find hard to believe, I mean, the guy was married!

Alexander Hamilton, one of the Founding Fathers of the USA met his political adversary on a field of honor in Weehawken, New Jersey on this day in 1804.   The two fellas had a gun duel and Hamilton, not being the best with guns, lost.  What really sucked is he wasn't a religious man and so the first two ministers (one being Episcopal and the other Presbyterian) passed on giving Hamilton Communion because he had been such a f-kn liberal.


On this date in ancient times in the city of Athens, the Greek deities Kronos, known as Father Time, and Rhea, known as Mother Earth, were honored in an annual religious festival called the Kronia. It also commemorated Theano, wife of the Greek philosopher Pythagoras, a philosospher in her own right and patron of vegetarians.

Not a good day to eat meat. 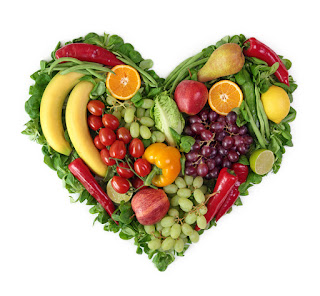