First Black Slave and a memo from a Jewish Confederate Soldier. 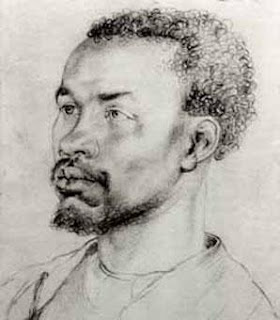 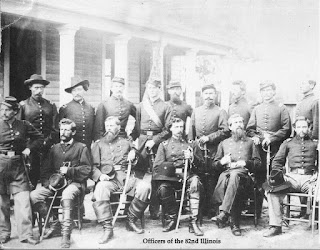 Within twenty yards of of my gun stands a solitary locust tree, the sole representative of a once noble grove which graced the graceful lawn.  Charred from the burning of the mansion and torn by relentless cannon balls, truly "grand, gloomy, and peculiar," its glory has not all departed.  Amidst a tuft of foliage which graces the topmost bough, there daily sits a mockingbird which, with the rising of the sun, carols forth its superb madrigal until the first gun fires.  What a subject for contemplation, this "gleam of heaven," in the midst of the "pomp, pride, and circumstance" of glorious war!  How painfully am I reminded by the winged messenger of peace of my once happy home in the South!


Eugene Henry Levy of New Orleans was born in Grand Gulf, Mississippi, in 1840.  His ancestors were English Sephardim, and one was a Captain Lazarus, who fought in the American Revolution.  Eugene served in Company C, 1st Louisiana Battalion for the Confederacy Army during the Civil War.  He was a Jew who fought for the South. 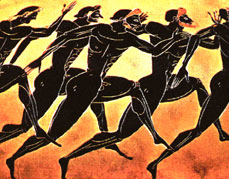 In honor of Athens' on this day the Greeks celebrated the Panathenaea every forth year.  It was a six-day festival of sacrifices, citizens' processions, and sports competitions, yes, soccer.  No wonder the World Cup has such a following every four years.  Go France! 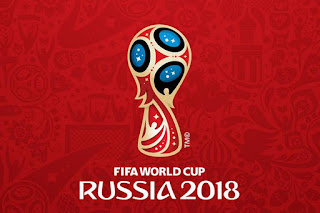