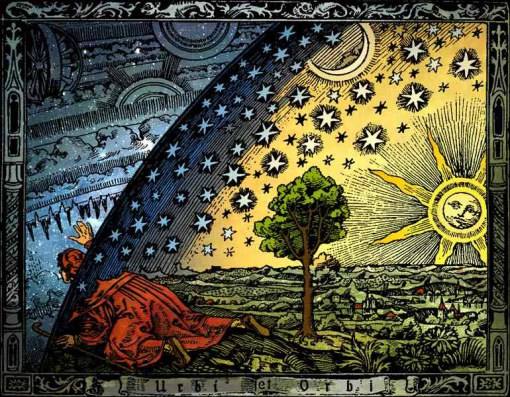 The Gnostic scriptures suggest that the followers of Jesus saw things a little differently than those espousing a literalist view.  Their salvation came not from someone else, certainly not from the death of Jesus, but through an inner process of questioning and understanding until enlightenment was achieved.  They saw Jesus as a being of light who came to earth as a revealer to bring gnosis, not from a God who demanded his suffering and death but from the "ageless, unproclaimable Father," as explained in the Gnostic Gospel of the Egyptians.

Gnostic's were spiritual seekers.  They sought to acquire knowledge about spiritual beliefs in order to further their understanding of all things divine.  They believed that matter was essentially the deterioration of spirit.  Through inner intuitive knowledge of the transcendent unknowable God, their souls became liberated.  They sought not the spiritual teachings for the masses, but rather secret wisdom from their own inner insights.  The Gnostics presented their ideas and beliefs through mythological stories, treatises, gospels, letters, books, acts, saying, hymns, and today, this very blog.

Considered "heretics" by the early Christian church, their works were burned and their people murdered.  Fortunately, the discovery of a treasure trove of Gnostic writings were found in a cave near Nag Hammadi, Egypt, in the spring of 1945.

Can I get an Amen!

NASA Mars rover that goes by the name of "Opportunity" is sleeping as Mars is covered in darkness from a dust storm this week.


Yes, the Mars rover that was expected to last three months is now celebrating its fifteenth year.  I'll say that again, the six-wheel roving machine with we sent to Mars on June 7th, 2003 that was meant to last three months is still going.  Think about this for a moment: for the last fifteen years this oversized (around 5ft by 7ft) robot machine with six aluminum tires has been roaming Mars at the rate of two-miles per year.  The temperature on Mars is around 56 degrees in the day, to an -81 below freezing at night.  A year on Mars is 687 Earth days.

Some photos from that little bastard: 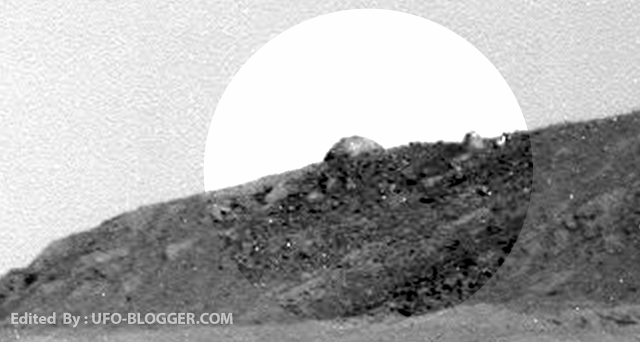 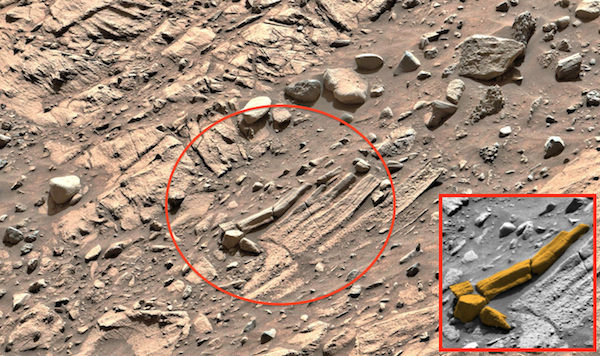 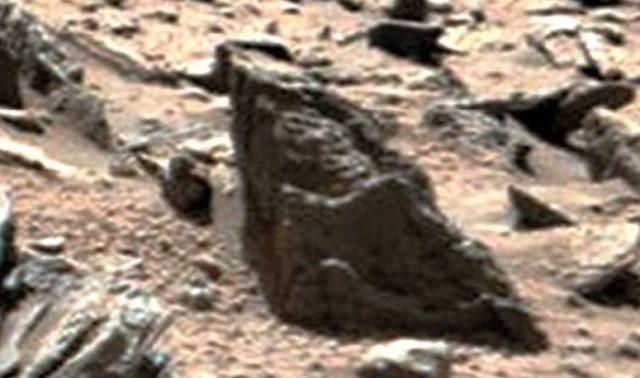 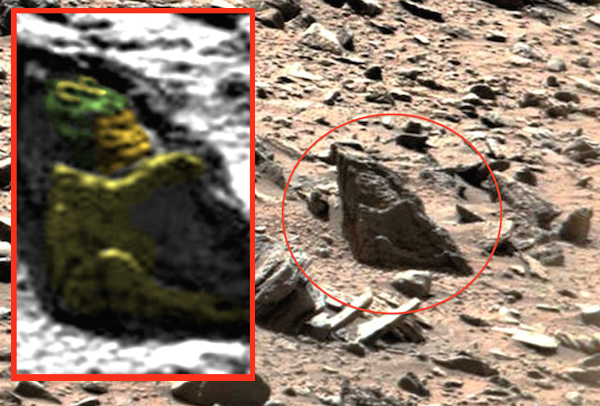 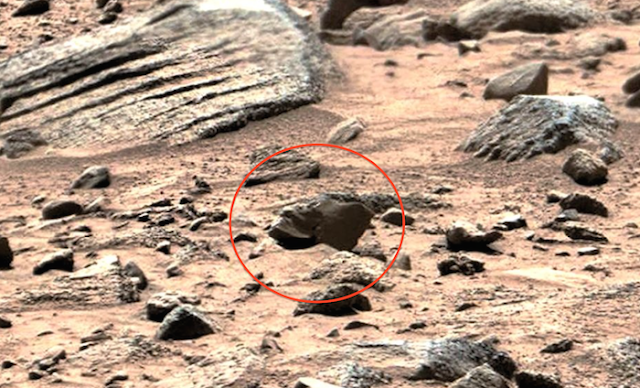 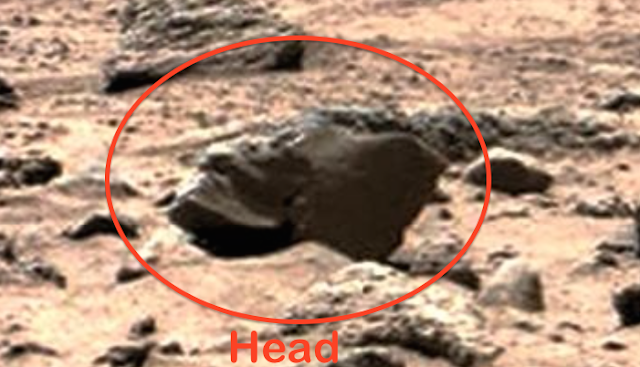 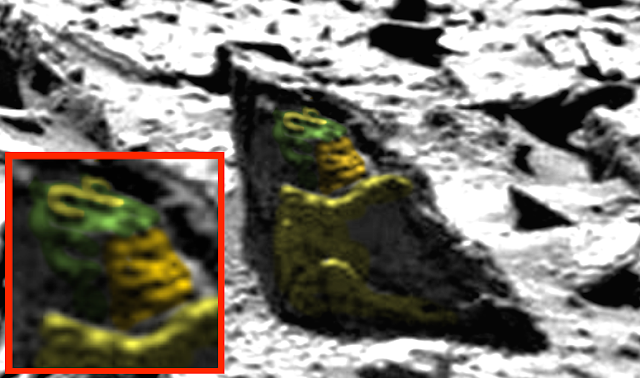