Turing of Ages from Trump to Love. 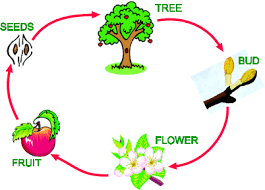 All of life is a cycle.  Stars and galaxies are born.  Stars and galaxies die.  Humans are born, humans die.  We evolve through levels of consciousness, individually and as a species.  This process happens in cycles.  Civilizations rise and fall, each giving way to a new culture that carries genetic memory of the past as well as adapted genius and hope for the future. 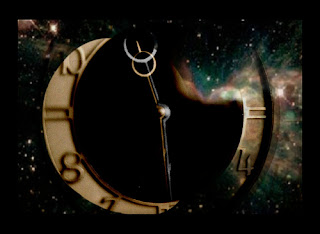 At this point in Earth's history, human consciousness has "d-evolved" to a new low.  Just look at the hate messages being yelled by President Donald Trump.  Every one knows he is selfish and greedy by his words and actions, and the jury is still out on rather Trump as a soul or not.  Still, he has 80% of the Christian vote, more crazy than that, that one black-guy who supports him (ha, just kidding, I'm sure there are more).  The Christians I know have given up on good government after hearing from their leaders for years, that it was impossible to have good government, and so they want amusing government.  I'll admit, if not anything else, Sir Donald Trump is amusing. 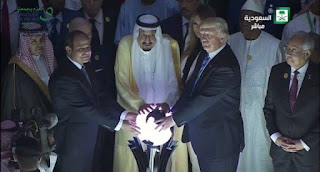 One thing, no one can deny is that Trump has forgotten -- or never knew -- that we belong to each other, mother Earth, the cosmos.  I can hear him laughing now at the thought.   I also know that his expressions of intense hatred coexist side by side with examples of extreme compassion from those who follow him daily: A man comes to the aid of an ailing stranger on the street.  A dog is rescued from a torturous home.  A child is returned to his/hers parent on the border.  There is hope in this dark night the Hindus call Kali Yuga, the flame of consciousness in the hearts of all creatures, the spark of consciousness that is love, has flickered.  But it's not extinguished.

In her book "Cosmic Time," Allison Rae points out that we are living in an Awakening, a pivotal moment in cosmic time, the transitioning to a new world age.  A cosmic phenomenon known as the Turning of the Ages with vast cycles of time ending and new cycles beginning over a span of hundreds of years.  The evolution of consciousness is speeding up, and we're experiencing their effects in countless ways in our world and in our individual lives.  With this shift, humanity has an opportunity to make a quantum leap into an unprecedented era of peace, prosperity and enlightenment.

It is this "Turning of the Ages" that has given us Donald Trump.  It is also this "Turning of the Ages" which will handle Donald Trump for us and soon, we will all see the reason for having him.  Remember, that out of the failure of the President George Bush, who gave us a war we are still fighting and a collapsed banking system, we had our first black president in Barack Obama.  This pushed the pendulum to the left so much that the powers-to-be had to push it to an extreme right, and out of this extreme-right, we will soon swing back the other way.  I believe this swing will have us growing in love and consciousness with a learning to respect each other and to care for the Earth.  As Rae says in her wonderful works, "All is scared.  The trees and flowers, wind and mountains, seas, forests, rivers, desert, our families and communities, our animal companions, the light in the eye of a newborn child.  We're returning home, returning to love, the consciousness that gave rise to all of creation. 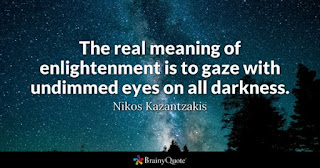