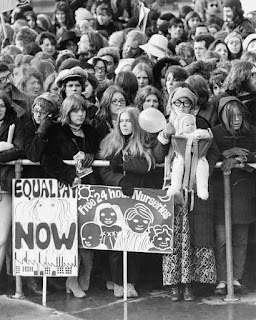 Of the 435 members of the House of Representatives in 1971, only twelve were woman; in the Senate there was only one woman.  With woman the population majority at the time, something wasn't right, and so on July 13 of that year, three hundred women gather in Washington, D.C. to found the National Women's Political Caucus.


As of May 2018 there are 84 woman in congress making the percentage 19.3%.  This is way better than 1971, but not as good as it will be next year at this time, for there are 472 woman running for congress this year, and even better, it includes more woman of color than ever before.  The Cut online magazine calls it The Other Women's March on Washington and the fastest way to fix a broken system. 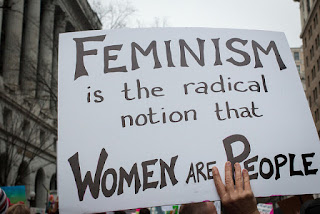 While the vision of women storming the ramparts of government is radical from one vantage point, from others it’s as American as the idea of representative democracy laid out by our forefathers (like Great-great-great-great-grandpa Frelinghuysen!). “Representative citizens coming from all parts of the nation, cobblers and farmers — that was what was intended by the founders,” says Marie Newman, a former small-business owner and anti-bullying advocate who is challenging Illinois Democrat Dan Lipinski in a primary. “You come to the House for a while and bring your ideas and then you probably go back to your life.” Not only has her opponent been in office for 13 years, Newman notes, but his father held the same seat for 20 years before that. “It’s a family that has reigned supreme, like a monarchy, for over 30 years,” she says.

And why is there an uptick in woman running for congress?

You guessed: The Tic-Tac Man Himself. 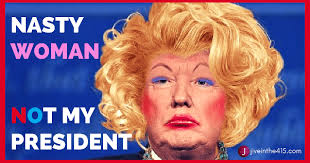 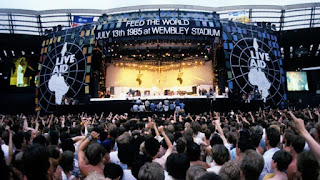 On this day in 1985, Live Aid concerts were concurrently held in Philadelphia and London to raise money for African famine relief.  Forty bands played for a total of sixteen hours before an audience of 1.6 billion people, viewing to 156 countries.  It was such a huge event, the the band Led Zeppelin played again for the first time since losing their drumming John Bonham in 1980 and swearing to play again. 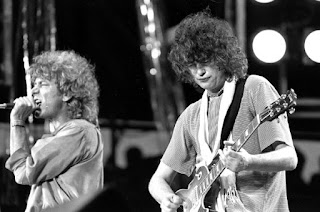 In true spirit of what really was important, after a few minutes of Led Zeppelin taking the live stage for the first time in six years, ABC broke to a six-minute commercial.   Yes, Led Zeppelin came back together which definitely was the height of the show and all the other countries played the concert without commercial interruptions because the television stations decided to skip on one-day profits for the cause, not in the USA, profits baby, profits hold no quarters. 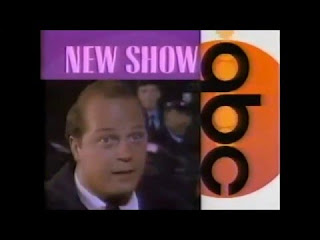 Here's how it went down:

This guy in a blue shirt was asking the person if she was a citizen (note the cop in the background).

Here is the shirt the woman was wearing (note, Puerto Rico is a US territory ass whole).

Here is the cop finally asking the guy to leave.

The officer who didn't intervene has resigned.

And what made this uneducated idiot feel emboldened to confront a woman of Latin decent about her shirt?

Before Trump this guy wouldn't have been so emboldened, even with a belly full of beer.

End of story, for now.