Xmas becomes Xmas on this day! 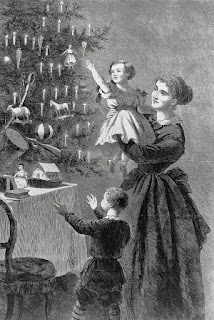 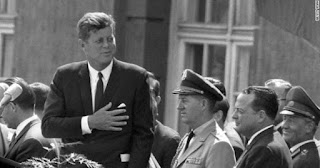 A lesson from JFK could be used in the USA today to help end this division between Peaceful Liberals and RADICAL Neo-Cons (sorry, couldn't resist the punctuation), for on this day in 1963 president Kennedy electrifies Europeans as he stands before the Berlin Wall and announces, "Ich bin ein Berliner," suggestion that all people must become engaged in ending the political division of the German people that has persisted since World War II.

According to Icelandic legend, every year at noon on this date, the tip of the shadow of Mount Scartaris points to the secret entrance of "Centre Earth," in which giant human-like creatures and prehistoric monsters dwell.  Annually on this day, Salavi, the Spruce Tree Rain God, is honored in Native American corn-ripening ceremonies. 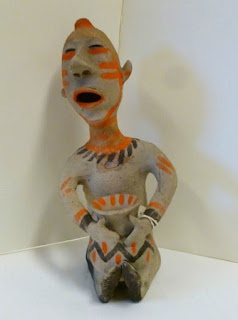