The liberal vote is the revolution 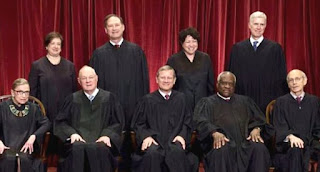 This may sound political, but it's not.  There is another opening on the Supreme Court, and since the Republicans stole a seat by not confirming President Obama's selection for over a year, and allowing Donald Trump to appoint a conservative in that seat instead after the election, with this another Republican pick they will definitely have enough people to overturn the abortion laws allowing woman the choice.   I for one think this is good news.  I would love to see them vote away these rights for woman in the USA because, then maybe lazy-ass liberals will start paying attention.

I really don't think they would outlaw abortions in the USA.  It's always been their way to win votes but no one in their right mind thinks you can outlaw it.  The religious nuts who believe this are just like the religious nuts who after 30 years of using temperance as a way to win conservative votes in the late 1800's and finally got their way in the 1920's prohibition, only to see the will of the people wake up and vote out conservatives for 30 years,  are at it again and have been using the abortion issue as a way to win votes for the last 40 years with no real plans to ever outlaw abortion for they know it is not the will of the majority. 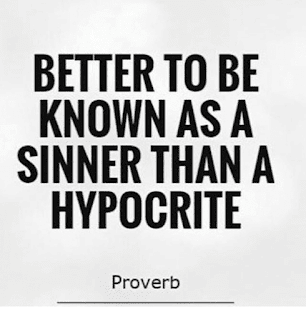 So, hold on dear friends, for this conservative nightmare that has made the rich very rich, and poor very poor, it coming to a head.  They have suppressed the will of the people for a minority of people who now see their days number.  They see the face of the USA becoming more diverse than ever; they see young people open to demanding more from the top greedy 1 percent who own everything; they see the hypocrisy of the Republican party who would not allow a Democrat president to appoint his lawful pick for the supreme court one-year before an election, a Republican party who now says an election year doesn't matter.  Fairness to them is bullying us.

The truth is, if they were really winning, they would not be cheating to keep their power. 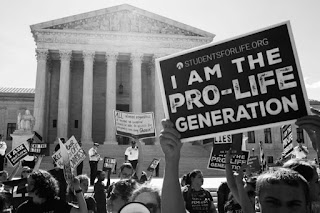 If you are a liberal and want to join the revolution:  vote.  Period.  That's all you have to do.  Even if you own nothing more than the backpack on your shoulder, book of poetry in your hands, or working too many hours to think of anything else but work, you need to vote.  That scares them more than any else for they know their hypocrisy, hate, and greed, is not sustainable in a truly free society.

It really is funny watching them hold on to power the only way they can. 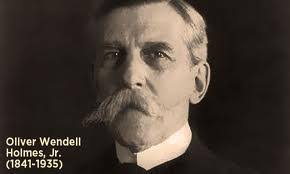 "It is better for all the world, if instead of waiting to execute degenerate offspring for crime or to let them starve for their imbecility, society can prevent those who are manifestly unfit from continuing their kind."

On this day in 1938, the father of Eugenics was accepted as a member of Germany's Nazi Party.  Lorenz wrote a paper employing principles of ethology and calling for a "self-conscious, scientifically based race policy" administered by "our best individuals" with the aim of inducing "a more severe elimination of morally inferior human beings."

In 1973, Konrad Lorenz was awarded a Nobel Prize. 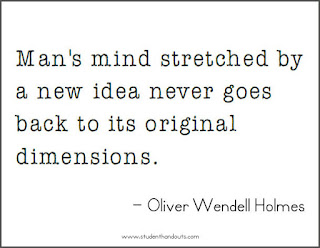