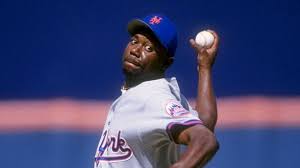 On this day in 1993, New York Mets pitcher Anthony Young sets a dubious American major-league record with his 24th consecutive loss.   Prior to that, on this same day in 1990, the first pitcher in the American league ever to throw a no-hitter happens, twice on the same day.   Once by Fernando Valenzuela of the Los Angeles Dodgers and then later that same day by Dave Stewart of the Oakland Athletics, 30 minutes apart. 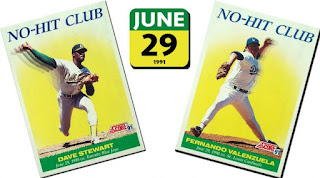 Yes, after about a hundred years of baseball, two people break the same record on the same day.  Coinkidink?  Maybe.

Another coinkidink for this day is that in 1992 the U.S. Supreme Court without any Donald Trump appointees, upholds the principle that abortion is a constitutional right.    Let's see how long that last.  But as I have already stated, previously, Bring It On Neo-Con, Right-Wing Religious Hypocrite.  We see through you. 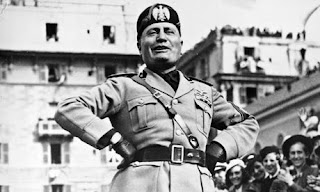 Which brings me to another crazy event from history on this day: in 1926 the fascist government adds an extra hour to the Italians' workday in order to increase economic efficiency.

Hmmmm, why is that important?

In East Anglia, today is the optimum time for gathering herbs.  On this date in Appleton, England, the boughs of a very old hawthorn tree are decorated with flowers, flags, wreaths, and ribbons in a ceremony known as Bamming the Thorn.  In Voodoo belief, this day is sacred to the Sun deity Papa Legba, a spirit-master of the pathways and crossroads.