I am not believing this.  Donald Tic-Tac Trump just accused Canada of being a bad-guy while requesting that Russia be allowed back in the G7 world leader's summit, a few days before he excitedly meets with North Korea's leader in Singapore.

So, let's see if I have this straight: Trump is pissed at Canada, a very democratic country,  while he wants Russia, a dictatorship, to get back in the G7, and he is meeting with North Korea's leader, a dictator, and no one is doing anything about it!

Am I the only one doing the math here?

Free Yourself People.  Before it's too late.
By tvboogie - June 10, 2018
Email ThisBlogThis!Share to TwitterShare to FacebookShare to Pinterest
Labels: GIF, Orwellian, Politics 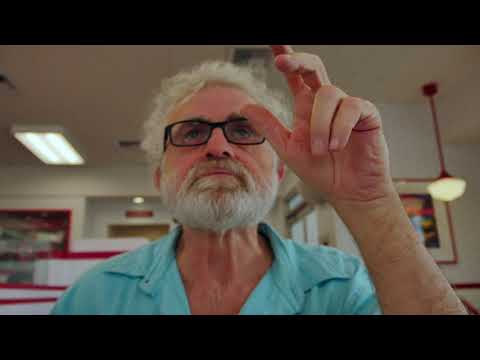 tvboogie
I'm not sure if they are Lizard People, Greys, Dark Gods or what, but they are everywhere. I fear that they might be allowing us to over populate so they can use the same logic to kill humans that hunters use to kill deer: If we don't hunt them they will over-populate and starve. I'm not sure if they want to use us for food, workers, fuel, or what, but their plan is a dark one, and unstoppable if we continue to deny what we are seeing in the skies.... I could go on, but I'll stop there. DR.TVboogie is a doctor of truth, and this is his blog. Peace Out.