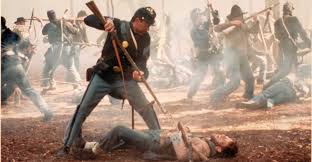 Good morning, reading Trump’s mind is getting so easy.  No wonder Russia wanted him president.  Look for him to fire someone today.   Why?  Because the day is Friday the 13th?   No.  But, because on this day in history, if you believe such things: After a 33-hour bombardment by Confederate cannons, Union forces surrender Fort Sumter in South Carolina’s Charleston Harbor.  The first engagement of the war ended in Rebel victory.  The surrender concluded a standoff that began with South Carolina’s secession from the Union on December 20, 1860. 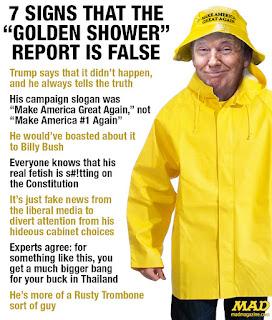 FBI comey's book is almost here folks!  And what a tail he has to tell.   Here's an except (I paraphrase):  When Donald Trump first met with me, he tried to convince me that the "golden shower" rumors were not true.  “It never happened,” said Trump.  “I never let that woman pee on me in that bed.  Melanie needs to know this.”

Echk, does anyone really doubt this is true.

Finally, enjoy Friday the 13th, it's a great day for a day dream. 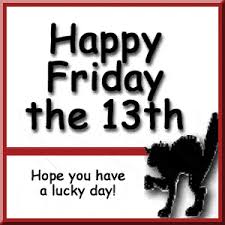 From the 1890s, a number of English language sources relate the "unlucky" thirteen to an idea that at the Last Supper, Judas, the disciple who betrayed Jesus, was the 13th to sIt at the table dressed in woman clothing .