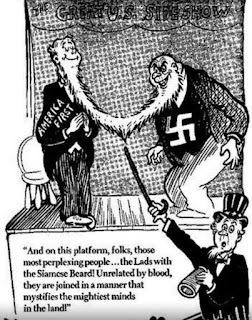 The same people who give you fake news (Fox News among the most prevalent), are also giving you the remedy for it: fascist news.   What is fascist news?  Glad you asked....

Nazis propaganda in its purest form can be best defined by the famous (and ultra-conservative) French writer, Gustave Le Bon and his 1895 book tiltle The Crow: A Study of the Popular Mind.  In this book, Bon theorizes that there is a "magnetic influence given out by the crowd that tranmutes every individual's behaviour until it becomes governed by the group mind, over his/hers own.”

What's that mean for you and me?   Simple: programming! 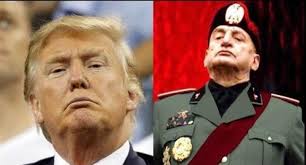 This is to say, that no matter what our basic instincts of love and kindness might be,  if we're told the opposite long enough, we'll believe it to be true.  Bon points out in his book that the group mind is controlled through "suggestion."  This means, if you're in a room of lefty-liberal-gays (with traditional values), you'll start seeing things their way.  Conversly, if you're put in a room long enough with right-wing-nuts (without traditional values), you'll start watching Fox News and thinking it's Fair and Balanced.  The problem today, as it has been since Jane Fonda was equated to a Commie, is the Neo-Cons have controlled the media for the last generation and have become especially adapt at telling you they're not the ones who have been in control and therefore, are not the blame for anything, ever!   It’s the liberals.  Truth is, we have Never, Ever, had any resemblance of a liberal anything in this country.  The few rights and benefits we have yanked away from the top 1% such as Social Security and NON-PROFITABLE Freeways, which they consider Liberal, are nothing more than the Right To Be Free of Want as the framers of our constitution intended.

Yes, they have controlled our politics through media and by calling the media Liberal, and it has worked so well, they have pushed Radical Alt-Right nonscense into mainstream politics and you’re left wondering why you don’t understand those nice people from church who are now chanting “Lock Her Up” while telling you a Billionaire Slick-Willy From The East Coast is going to make us great again. And where did they learn this?

You guessed, the facsist societies of the 30's which included amongst others:  Germany, Italy, and Spain.  These regimes knew that if you repeated a a hate-lie enough, group think would obey.   And so, the masses went against their natural insticts of seeing the similiarities in each other, such as, two-eyes, a nose, mouth, red blood, etc., to Jew!  Black! Muslim! Jap! etc.

It's the same today, the media, which when it does tell a turth like:  Donald Trump is the first President in US history who won't show his taxes?  Is called fake.  And you've heard it so much you actually believe it.   When what is really, really, sad is, why?   Why would you let anyone run our country with secrets like that?   Espeically a greedy billionaire with Russian Business connections?

Before it’s too late. 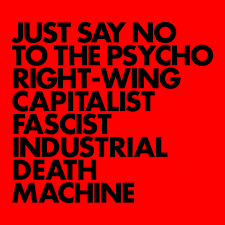 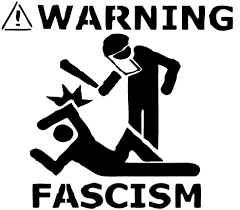 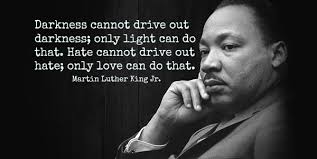