What their tax cuts gets you:

Don't worry, they'll fix it with a tollway.

Here's what you look like with that doughnut in your mouth:

Okay, that's a little harsh, I know.  Maybe it is just the Jesus thing.  You know, as I said a few days ago she wants every-one to be home schooled so they are brained wash -- as I was -- to fear the Capitalist God!   More precisely, the Creation Myth thing that public schools only teach when forced too, and then, as "a Theory!"  -- Run for your life, it's the school of Satan! -- So they actually believe.

News for you boys-and-girls, I've changed my views, I think we should be able to teach Creationism as a fact, along with the Native American's "Turtle on the Back" story, and of course, the "Ancient Astronaut theory."   Why not: the Nazca el astronauta thinks so:

April 2nd, not quite as prevalent in our minds as that of April 1st, or as it is commonly becoming known: Donald Trump Day, because there ... 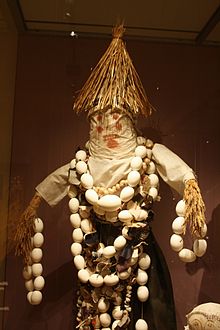