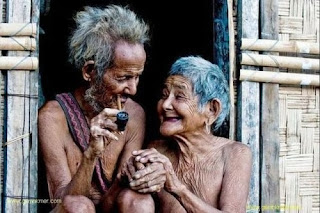 Brazilian physician Drauzio Varella calculated that the world invests five times as much in male sex stimulants and female silicone implants as in finding a cure for Alzheimer's.

"In a few years," he prophesied, "we will have old women with huge tits and old men with stiff cocks, but none of them will remember what they are for."
Galeano, Eduardo "Children of the Days" pg 344

In olden times, the pagan festival of Nincnevin, or Old November Eve (later Martinmas Eve), was celebrated throughout the Scottish countryside on this date.  It honored an aspect of the goddess Diana with feasts and prayers.  It was thought that the goddess made herself visible to mortals and rode through the air during the night hours. 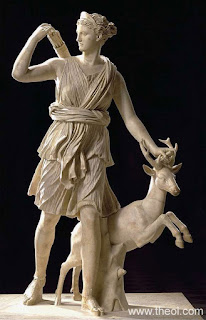