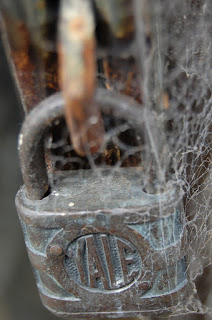 In 1843 Linus Yale, inspired by something the Egyptians invented four thousand years before, patented the most invulnerable lock ever make.


Yale went on to secure the doors and gates of nearly every country, and became the greatest defender of property rights in the world.

These days, cities ill with fright are nothing but gigantic locks.

Few hands hold the keys.
"Children of the Days, pg320"

October the 20th is the feast day of Roman Catholic Saint Paul of the Cross.  In his youth, his family planned for him to become a merchant, but Paul was granted a vision.  While still a young layperson, Paul founded the Barefoot Clerks of the Cross and the Passion.  At one point, all the brothers deserted him, but his order eventually received Pope Benedict's approval. 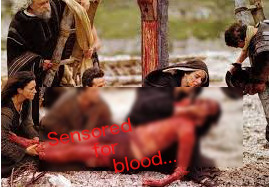