Okay, in recent days I have received several post from my readers asking, "Who the fuck is Dr. TVBoogie? -- not in so many words.  So, I figure it is time I tell you. 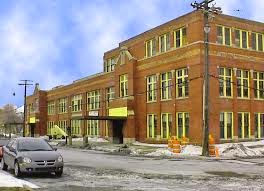 First of all, I'm a Midwest boy raised in a little town called Detroit Michigan.  Well, today it is a little town but when I was growing up there is was a major city.  That's right, one of the original 13, as we would say.  And growing up in the most diverse city of its time was really a blessing.   I learned from an early age that the color of one's skin didn't matter and that what mattered was the content of their heart.  And so, while my city was burning from race riots, I was like, "fuck yeah, they can't hold us down forever."  The problem with this is I was white -- well, half Jewish, but the half that didn't count since my mother was a gentile, to which of learning, I replied, "I didn't want to be in the club anyway."  That was one of the many fact-finding answer I received accidentally through conversations with my mother, but none was greater than when she told me I was white.  "I don't want to be white!" I cried.  "Tough shit!" she said.   Well, from there it got worse, we moved to the all-white suburbs with carpeted floors and sealed windows to keep the central air in.   The first day at my all-white school I got my Converse stolen, the second day, I was told I couldn't play on the "elite" side of the playground because I wasn't friends with the King of the Hill (the school principal's son who was a blond-hair blue-eyed dick if there ever was one).  So I cried to go back to the safety of my inner-city school with its wooden framed windows you could jump out of when you had had too much school-in, and its wooden floors you could slide across for miles in you socks.  Needless to say I was reminded how lucky I was to be in the Middle Class (code word at the time for "all white") suburbs.  Yes, the clicky white suburbs that would show me the true meaning of success in the US: gated communities of haves who don't want anything to do with the have not's. 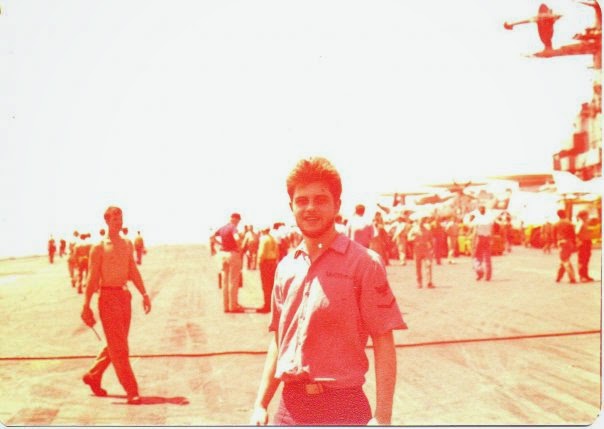 So, like most of the white punks forced to worship their material blessings, I did what we all did: drugs until I dropped out of high school and enlisted in the U.S. Navy.  Yes, I was going to be a sailor, travel, see the world.  And I must have lucked out on the multiple-choice questions for I was slotted as a Communication Specialist with a Top Secret Clearance.  Yes, a fucking Top Secret Clearance in the U.S. Navy at the tender age of 17.   I'll admit, at first I liked it.  I mean, for the first time in my life I had had a purpose.  Soon, however, I was privy to information I wish I never had.  Things I still have to be careful of when mentioning, and so can only tell you they included U.F.O's on radar that we were following. I also got to read interested messages, messages of how we had been in contact with other worlds.
They were called "The Oranges."  I figured any day the news would be made public, but it wasn't.  And so I got out of the Navy and began writing articles for an underground paper in Berkley, which allowed me a lot of time to pursue my favorite hobby of the day:  alcohol.  Yes, I got diagnosed with the drinking disease, joined a twelve-step program, got a white-color job, and tried to forget all that I had learned about contact with other beings.  I soon realized, however, that the public would never know the truth of our alien visitors, and so felt I was part of the coverup by not sharing the truth I knew.  That truth is this:  I'm not sure if they are Lizard People, Greys, Dark Gods or what, but they
are everywhere.  I fear that they might be allowing us to over populate so they can use the same logic to kill humans that hunters use to kill deer: If we don't hunt them they will over-populate and starve.  I'm not sure if they want to use us for food, workers, fuel, or what, but their plan is a dark one, and unstoppable if we continue to deny what we are seeing in the skies.... 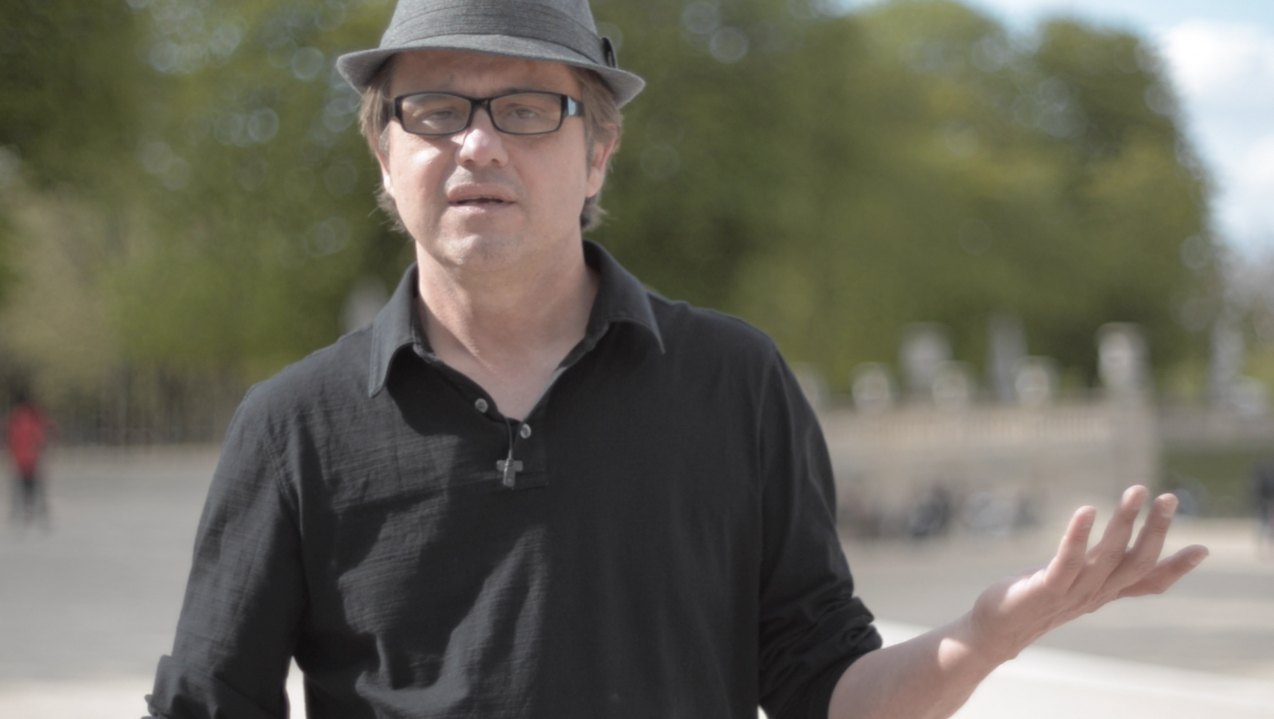 I could go on, but I'll stop there.

DR.TVboogie is a doctor of truth, and this is his blog.