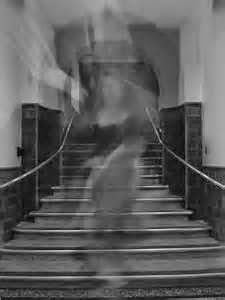 Wellington (dpa) - A cricket player on the Pakistani national team was reportedly traumatized after seeing a ghost in his New Zealand hotel room, a local news report said Tuesday.
Haris Sohail awoke one night over the weekend believing he was shoved by a supernatural psence in his room in the Rydges Latimer Hotel in Christchurch.
He phoned team management, who discovered him in a feverish state, local pss agency NZME said.
Sohail slept that night in the coach's room before moving to another room, stuff.co.nz reported.
A spokesman for the hotel said he would not comment on any ghost-related questions.
The Pakistan team is in New Zealand for a series of warm-up matches ahead of the Cricket World Cup, which starts next month.
The Rydges Latimer was built after the devastating earthquake of February 2011, about 100 metres from the site of the CTV building, which collapsed, killing 115 people.