Suicide is no longer an option, I'll take my fate.

I told the doctor this yesterday, as he told me to wait until the next C Scan to see if the spots on my lungs are growing at an alarming pace.  An hour before meeting with the doctor I had texted a Cowboy friend of mine that I needed help in buying a handgun.  "Why?" he texted back.

We both knew why.

My mom laid in a Hospice bed in my living room for three months dying in a zombie state.   I changed her bedpan and wiped the feces off her body.  The last words she said to me was, "I am sorry you have to do this for me.  It isn't right."   Even in her morphine state, she felt shame.

That is what was going on in my head when I asked Cowboy Joe to help me buy a gun. 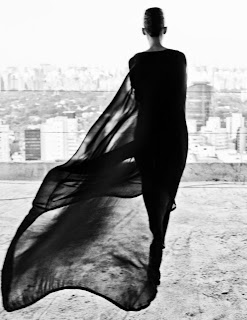 As fate would have it, Mia, another friend texted me shortly after I had gotten home: "Michael is Dead. He shot himself in the head."

I guess the thought of taking my own life was in the ether because of Michael.

Mia was a woman I had dated which turned into a lifelong friendship after we broke up.  She had been in a dysfunctional relationship with Michael for over three years.  I only heard from her when they were in breakup mode.

She told me how she watched him do it and saw the gap in his head from the gun shot along with his protruding eyes as the life vibrated out his body with a jolt.

I couldn't tell her that the same thought of suicide came across my mind a few hours earlier outside the doctor's office.

I thought about my daughter or ex wife having to identify my exploded head.  That would be worse than changing my bedpan.

I guess it will be better to die in a Hospice bed as mom had, if fate so dictates it.

It's all an illusion anyway.