Pagan USA and “In God We Trust” Scam 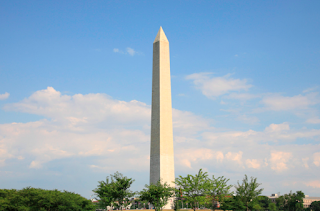 Some say the obelisk was chosen because America wanted to look like it had been around for awhile, or as other's have suggested, "put down ancient roots" by choosing the ancient Egyptian symbol.   I don't know, looks pretty much like a male phallic symbol to me from all the male energy that founded this country.   Unfortunately, I have to break the news to ya'll here:  it's Pagan!  More precisely, Pan, the goat god of  sensuality.  The word ‘obelisk’ literally means ‘Baal’s shaft’ or Baal’s organ of reproduction.”

Another story links the obelisk to a different phallic myth – Osiris’ golden phallus. 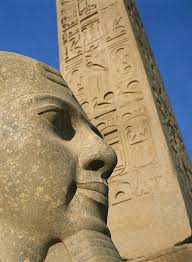 Osiris was a king of Egypt who married his sister Isis. His brother Set wished to usurp the throne and so plotted his death. He tricked Osiris into climbing into a golden chest. As soon as he was inside, Set nailed down the lid and flung the chest into the Nile. It was carried off to Byblos in Syria where it came to rest against a small Tamarisk tree or Acasia tree, with the dead Osiris still inside. Isis found out what Set had done to Osiris, so she set off to find her husband. A vision led her to Byblos, where she recovered his body and took it back to Egypt.
Set stole it again and tore it into fourteen pieces, which he scattered throughout Egypt to prevent Osiris from coming to life again. Isis recovered all but one of the pieces – the penis – and gave Osiris a fit burial. Their son, Horus, avenged him by slaying Set. Another son, Anubis, resurrected Osiris with the ‘lion grip.’
Having triumphed over the grave, Osiris now reigns as king and judge of the so called dead. The piece of Osiris that Isis never recovered was the penis, which Set had thrown into the Nile where it was eaten by fish. Ever resourceful, Isis manufactured an artificial organ (the golden phallus) around which the Egyptians eventually established a cult or festival they could pay tribute to. 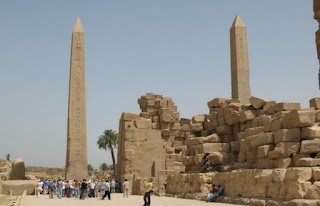 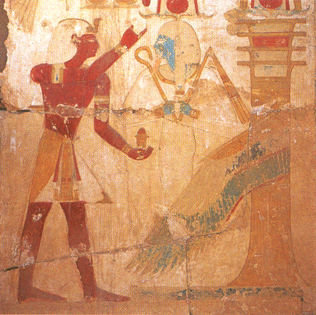 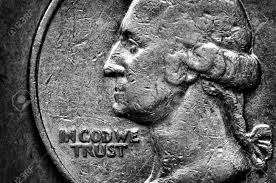 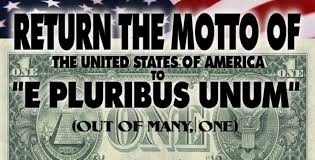 Yes, it wasn't until 1908 that the political use of the word God found its way into politics.  So, the next time someone tells you this is Gods country and holds up a dollar bill to prove it, tell them to “open a f*&king history book, bozo.”