The Sinking of a Russian Ship on this day Means We Are Winning.... 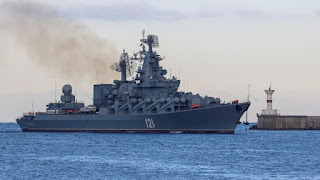 In today's news, the Ukraine military is saying that it struck the Russian battleship named Moskva with a Neptune anti-ship missile.  This is so esoteric that it has the little hairs on the back of my neck  standing up.  First, as you may or may not know, Neptune is the Roman god of the sea, and its moons are named for various lesser sea gods and nymphs in Greek mythology.  In astrology, Neptune is the psychic planet of ideals, intuition, spirituality and compassion, the domain of dreams and delusions.  It is the "dreams" and "delusions" part I find so fascinating for as I alluded to yesterday in my FDR Peace Speech From the Grave post: most of us are dreamers of peace and we can win the fight; that's the "dream" part, and the "delusion" part?  Vladimir Putin thinking he can defeat a country through violence and murder.  It won't happen.  The will of the majority of the people will always win in the end.  And the fact that this is news on April 14th is more proof, you see, the coinkydinks from the sea gods are speaking, and I believe they are telling us all to remain strong and continue the fight for freedom, justice, and truth for all.  Don't believe me?  Open your eyes and read the signs.

ON this day in the year 1588 Spain's Invincible Armada, then the largest fleet in the world, was defeated in a matter of hours.

ON this day in the year 1628 Sweden's most powerful warship, the Vasa, also known as Invincible, sank on its maiden voyage.  It never made it out of Stockholm's harbor.

And if that isn't enough to get you to open your eyes, how about this, on this day in 1912, the world's safest and most luxurious ocean liner, humbly named Titanic, hit an iceberg and went down. 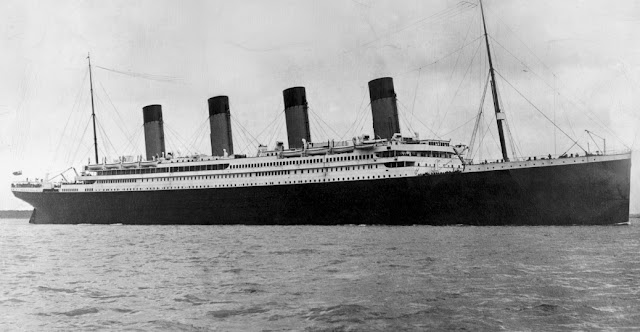 But wait, there's more: on this day in India, Maryamma (or Mariamne), the Hindu goddess of the sea is honored with a sacred festival which begins annually on this day. 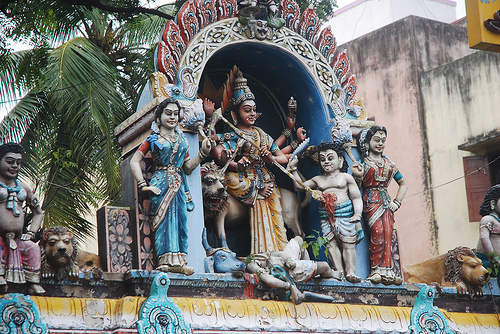 Peace out, here is a shorter version of FDR's Speech From the Grave. 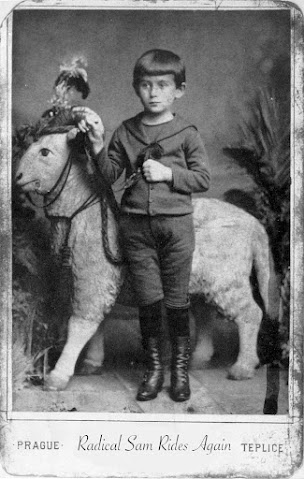