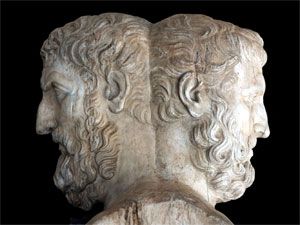 Outside my window it is raining, the familiar sounds of April are calling me as I am reminded that today, March 30th, in ancient times was the day of the god Janus and goddess Concordia.  "Janus" is the god of beginnings, gates, and transitions, while "Concordia" is the goddess of "agreements" like those in marriages. Together they mean “let peace reign.” 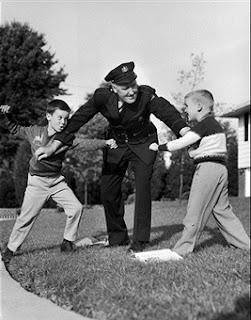 Funny that this should happen on the day after Ishtar's Day, for yesterday was the day of Ishtar, the goddess of war and love, and also the day Russia promised to stop bombing and begin talking. It was another lie, Russia’s bombing of Ukraine has continued. It is to fuck with the will of the Ukrainian people and the massive world supporting Behind her. Putin’s troops are still marching, bombing, and killing.  Nothing has changed. There is hope though, for the gods and goddesses are watching and speaking if we listen to them from beyond the rain.  They are saying: "truth is coming" and “Vladimir Putin's days are number.”  The events that Vladimir Putin and his army think they are in control of, they are not, for evil will lose in the end.

Case in point, on this day in 1814, the world allied against Napoleon and ended his decade of domination by liberating France from his control.  Twenty seven years later on this exact same day a guy named Napoleon Guerin files his patent for the first egg incubator which would allow the world to feed more people with chicken than ever.

Napoleon Guerin, the incubator egg guy who filed his patent on the same day Napoleon lost his power, is a sign. Napoleon Guerin’s last name is a combination of love and war in old Latin which translated means: "to watch or guard." If we listen to the signs, we see a world United brings truth, peace, and love. Pay attention to the rain, the voice of the gods.

Peace is coming, and our light is exposing them.