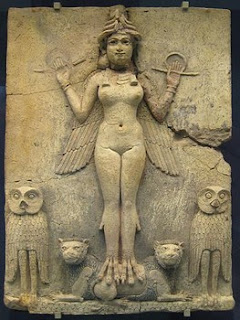 Could it be?  Really?  Finally positive news about the Russian invasion of Ukraine.  The leaders of Russia have agreed to meet with the leaders of Ukraine in Turkey.  I have been chanting for peace in the region since the conflict began.  This morning I added in my prayers: "Let Vladimir Putin have a change of heart and end his war."  This afternoon, poof, it seems to be happening.  I don't know about you, but I am ready to move on from this disaster and begin the healing.  So let us celebrate the Annual Festival of Ishtar which was celebrated on this day back in ancient times and still is by many Wiccan and Initiates as myself; yes, Ishtar the goddess of love and war speaks on this day.  And she is saying, "Stop the War Vladimir Putin, and Love."

Keep chanting, praying, making offerings, and whatever it is you do to bring positive change in the world.  Today, Ishtar is getting things done for us. 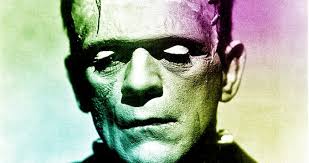 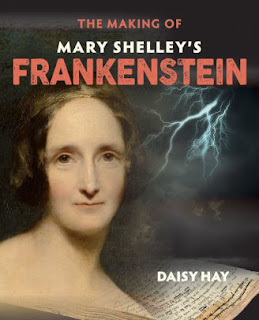 Speaking of other beautiful things, on this day in 1797, social critic Mary Wollstonecraft, an early activist for women's rights, married William Godwin, the most radical reformer of his time.  The two were philosophically opposed to the institution of marriage, but since Mary was pregnant they decided to marry for the baby's sake.  The baby?  None of than Mary Shelley, the author of Frankenstein.  Yes, the daughter of two liberals who married Percy Shelly and wrote Frankenstein.  Let's hear if for the liberals on this day of Ishtar.

Speaking of liberal people, how about this: on this day in 1814 the king of Denmark outlawed racial and religious discrimination.  Wow, way to go Liberals.

And if this isn't enough, on this day in 1865 the final battle of the American Civil War began in Pertersburg Virginia.  General Robert E. Lee's Rebels fled the city and Lee surrendered eight days later.