Expect something big to happen with the Russian Invasion/Genocide of Ukraine today, for on this day in 2014 Putin (the Shirtless Warrior) gave his Nationalist speech to his country after his successful invasion of Crimea.  In that speech Putin talked about national  pride, the problem with the West, and how to Make Russia Great Again.  No shit.  Where do you think Donald Trump got it?  It was Vladimir's Hitler speech with everything but the foaming of the mouth.

And as strange days go, the Universe is also speaking to us today with the reminder that it was on this day in 1965 that the first Russian space walk was achieved.  It had difficulties for the cosmonaut's spacesuit ballooned because of a leak and he couldn't fit back in the spacecraft.  Drowning in his own sweat, he released the air and squeezed back into the spacecraft, a hero; something the Shirtless Warrior will never be.

Also, one should know that March 18, in ancient times, the Pagan fertility-goddess known as Sheela-na-gig was honored annually until Christianity took over and altered the deity with oversized genitalia to be the mother of Saint Patrick.  That's right, we went from, 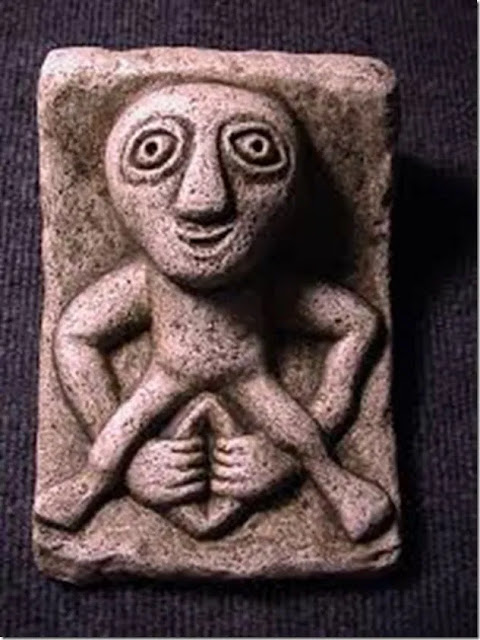 to the mother (no picture available) of this guy: 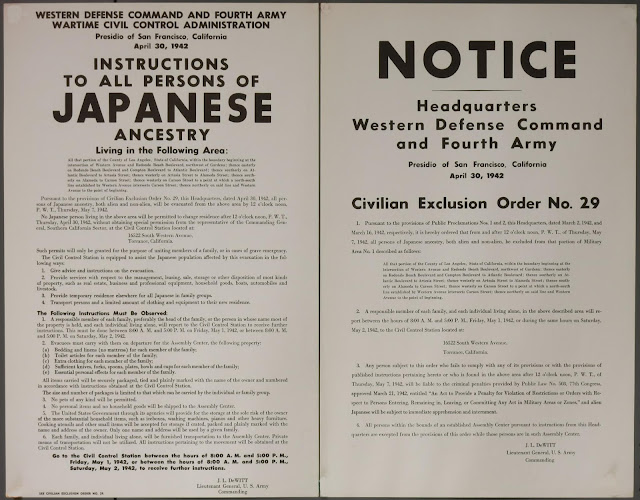 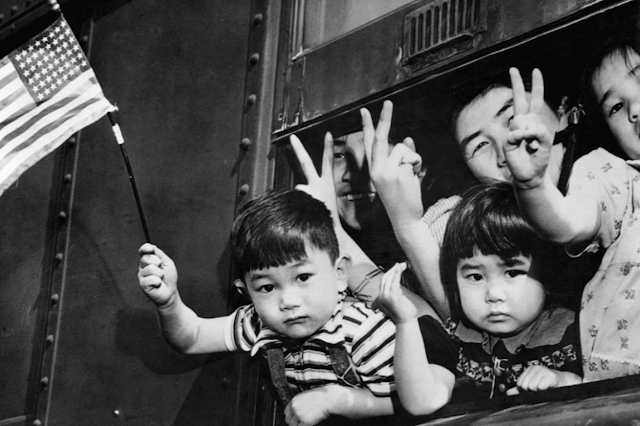 Also, March 13, 1942 is the anniversary of the Relocation Authority that took all people of Japanese descent into custody.  Yes, a dark day in history and one we all regretted historically, I mean, we were at war with Germany and Italy too yet no Germans or Italians were rounded up.
~~ Dr TV Boogie