Clitoris In The Sky With Diamonds. Metor Watch. 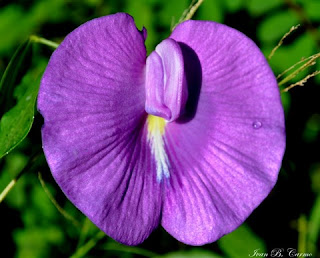 On February 4th, 1803, in Guatemala City, the criminal court (church) began prosecuting Juana Aguilar for the crime of double concubinage with men and women. As the court pursued the case against Aguilar, whose sexual ambiguity quickly came to the fore, the judge referred the matter to the court of the Royal Protomedicato, the bureaucracy that regulated medical and health issues in the colonies. The Protomedicato requested that the physician Narciso Esparragosa examine Juana Aguilar, called by the court “a suspected hermaphrodite,” and present his findings.

She became know as Juana the Long for her persecution, and after the examination, the scandalous size of her clitoris.

Fitting, that on this day in 1967 the US launched the Lunar Orbiter #3 which looked like a woman’s... 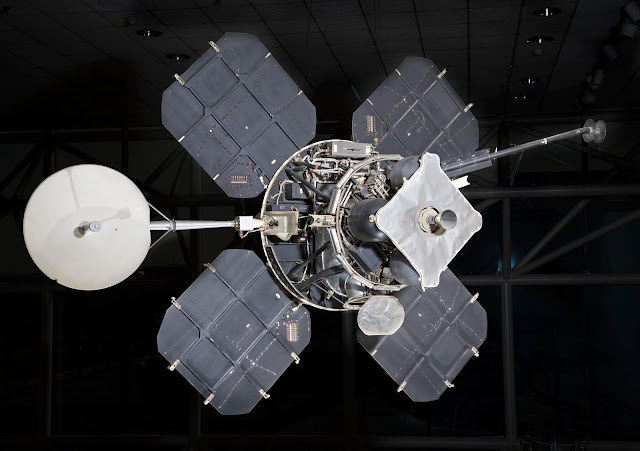