June is gone and July is here: isn't that special.

To begin with, July 4th is the day that the USA gained its independence from the British Empire.  Now if that isn't special, I don't know what is.

Another special thing about July regarding my Nichiren faith, is that on July 3rd of 1945 a leader of the Soka Gakkai (Josei Toda) was released from prison after refusing to give up his Buddhist faith during the Japanese militarist authorities.

And finally, it was in July of 1921 that Mao Zedong and a dozen other delegates gathered together in secret to form a new political party. That's right, the Chinese communist party... 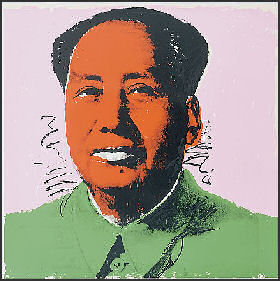 oppsss, sorry, anytime I mention Mao Zedong my computer crashes and I get this message from the Republican Party asking for a donation?... Not sure what that means.

That's it for today.

June if gone and July is here.