No peace-loving, freedom seeking, equality and justice for all champion can deny this is a great day.  Case in point:  President Donald Trump, the master of lies and hate, is leaving office.  Hurray, hurray, the evil one is gone.

Funny this day should give us our first palindrome for a presidential Inauguration Day ever (a palindrome is a word, verse, sentence, or number that reads the same backward and forward).  The next inauguration that falls on a palindrome won't be until Jan. 20, 3021, a thousand years.  Something special is happening. 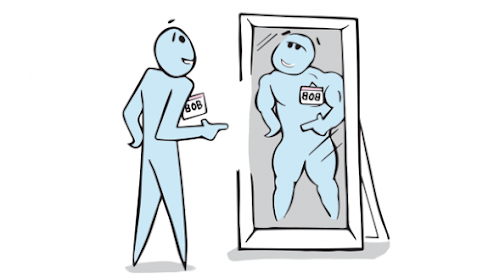 Also on this day:

In 1327 Edward II, king of England, is forced from power by his wife, Eleanor of Castille. 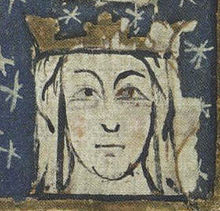 In 1649, following the English Civil War, King Charles I is tried for treason. 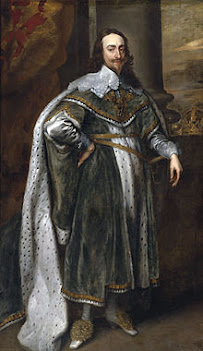 Finally, and definitely poetic justice, in 1986 the federal holiday to commemorate Martin Luther King, Jr, is observed for the first time. 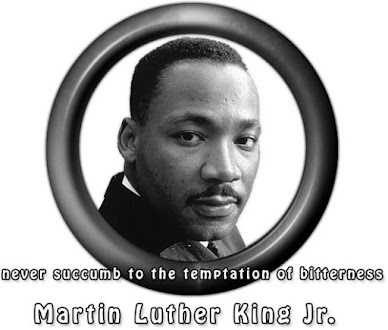