Alien Abduction Is Our Only Chance For Suvival. 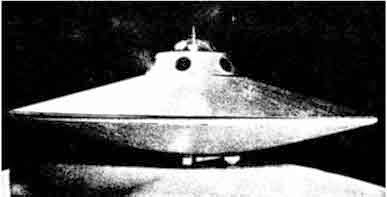 If you would have told me that the day would come when I was living in a country where postponing a presidential election was a possibility, I would have told you it wouldn't be the USA.    Of course, this was before Donald Trump.  Now, anything is possible, I mean, ANYTHING!  Not to be an alarmist, but has anyone given any thought to the fact that this guy, the clowns clown, is in command of the greatest stock pile of nuclear weapons on the planet?   Hello, if you’re out there alien saviors, come help us now.

The Aliens Dance to their plan to save the planet from Donald Trump.

They came from a distant planet where people are equal and the rich don't own you.

Of course with their high technological advances, it only took seconds.

They find the bunker where the crazy man with all the bombs lives.

They find him tweeting in his living room.

Hooray!!! They abduct him and the world is a safe place again.

I watched Donald Trump yesterday.  He is so easy to read it is scary.  He just wants to be the center of attention.  Period.  That’s why he will do everything he can to stay the center of attention, and when he loses the election this November, there will be hell to pay.  His world will be over and so will ours if someone doesn't rescue us from this egomaniac.

Giving the spineless Republicans who are backing him, I'm praying for an Alien abduction to save our planet; it's our best hope now. 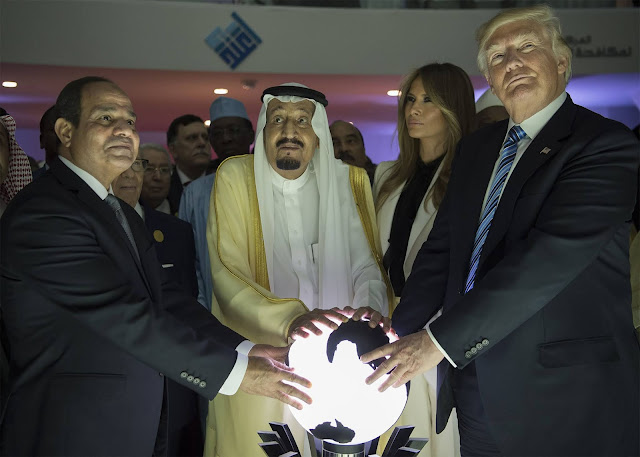 I consulted with my Chinese Fortune Sticks, the oldest form of fortune telling in the world, this morning.  I wished that Donald Trump loses the election this November.  The sticks said:  “You’re wish will come when you least expect it.”

Then I asked about the bomb and got: “A light person very jealous will bring a quarrel soon.”

So, my reading of the sticks are as such:

Expect a confrontation with a “jealous” world leader before the election, that's right, a war.  We're f**ked.  You heard it here first sports fans.