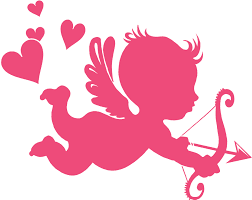 It's Saint Valentine's Day, the day dedicated to all lovers, and the traditional time for Witches around the world to practice all forms of love magic and love divination.


This day is sacred to Juno-Lupa, the she-wolf goddess of the ancient Roman religion.  In early times she was honored annually on this day by a women's fertility festival and the sacrifice of a female wolf. 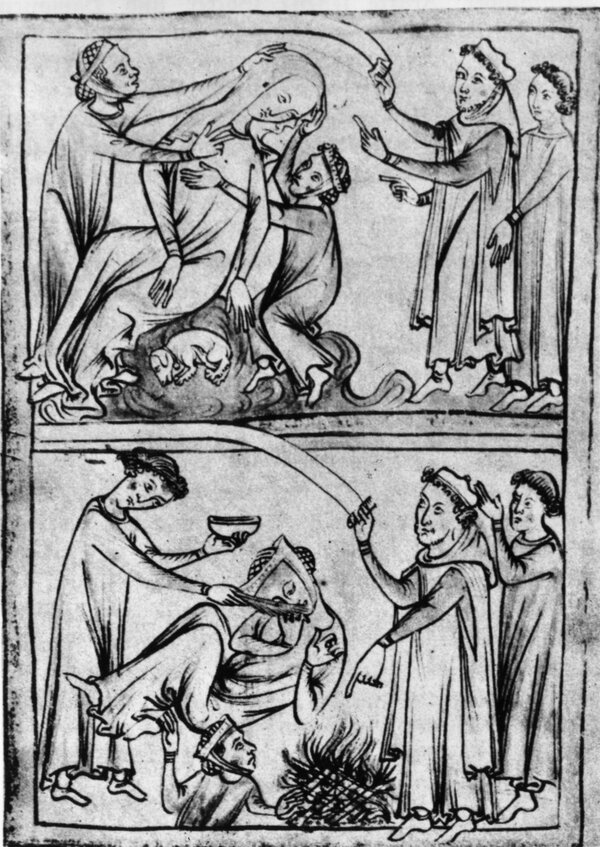 A drawing depicts the death of St. Valentine — one of them, anyway. The Romans executed two men by that name on Feb. 14 of different years in the 3rd century A.D.
Hulton Archive/Getty Images
Though no one has pinpointed the exact origin of the holiday, one good place to start is ancient Rome, where men hit on women by, well, hitting them.
Those Wild And Crazy Romans

From Feb. 13 to 15, the Romans celebrated the feast of Lupercalia. The men sacrificed a goat and a dog, then whipped women with the hides of the animals they had just slain.
The Roman romantics "were drunk. They were naked," says Noel Lenski, a historian at the University of Colorado at Boulder. Young women would actually line up for the men to hit them, Lenski says. They believed this would make them fertile.
The brutal fete included a matchmaking lottery, in which young men drew the names of women from a jar. The couple would then be, um, coupled up for the duration of the festival — or longer, if the match was right.
The ancient Romans may also be responsible for the name of our modern day of love. Emperor Claudius II executed two men — both named Valentine — on Feb. 14 of different years in the 3rd century A.D. Their martyrdom was honored by the Catholic Church with the celebration of St. Valentine's Day

Happy Valentine's Day to You and Yours.