Trump is no Crowley, Jimmy Page, or Trex. 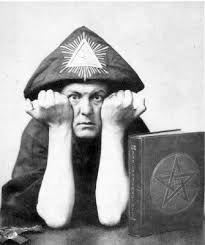 Read the complete article here, till then, here's an excerpt:

Trump likely hopes that if he keeps saying the word “hoax,” he can transform Mueller into a toad and make his investigation disappear. Until now, the president has had good reason to believe that if he just keeps on insulting, ignoring, and dismissing critics, things will go his way.

In this sense too, Trump resembles Crowley. Because his journey of “spiritual enlightenment” showed him he was “beyond the Gods,” Crowley relished the criticism that lent him his notoriety. He even encouraged it by referring to himself as “The Great Beast 666.” In 1923, at Crowley’s Sicilian compound—where he led followers of his religion premised on personal will “The Law of Thelema”—an Englishman died in a mysterious ritual involving cat blood. Crowley was expelled from Italy and castigated in the British press. Yet he persisted, continuing to write books, perform bizarre rituals, and attract followers.

The one big difference between Crowley and Trump, however, is that one was an occultist and the other is responsible for a country. It will take some very powerful magic indeed for the commander-in-chief to retain his spell on the people if the rule of law keeps proving to be as strong as it showed itself yesterday.

Now, someone needs to tell Ephrat Livni that making light of Aleister Crowley is not a good thing.  As I stated in a previous post here on Esoteric Daily: 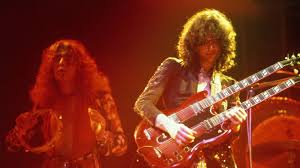 The opposite of white magic is, of course, black magic.  Even those who possess a limited understanding of the Craft are aware that black magic deals with such negative things as curses, hexes, sticking pins into dolls, the summoning of demonic energies, the manipulation of others against their own free will, and basically any spell cast with a deliberate evil danger.

Black Magic is a false promise of power without cost and the idea of greedy wishes granted that lures the naïve into the darkness like flies to a spider's web.  Jimmy Page of the very popular rock band of the 70's, was said to practice both white and black magic.  Any study of the rock band's history shows a strong connection with black magic in the form of Aleister Crowley.  The group not only read his materials but purchased his castle to record several of their albums.  There were many evils that happened to the band including the death of Robert Plant's son (the nude boy in the film The Song Remains The Same) and the eventual motorcycle accident of John Bonham, their drummer, which ended his life as well as the band.  There was a popular rumor with other musicians of the day that when Marc Bolan of TRex snubbed the band, he shortly thereafter, died in a tragic car accident.  No one really knows, but after that accident there was no other "deep" rock band to stand in the way of Led Zepplin and the number one slots on the British and US music charts. 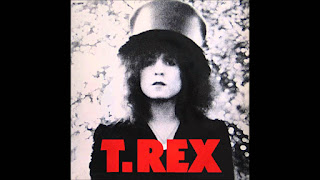 Then there is the Eddie and the Hot Rods' curse. 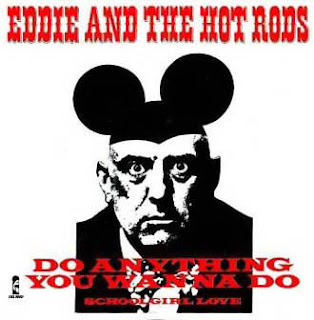 In 1977, Essex rockers Eddie And The Hot Rod wrote a song that was partly inspired by Crowley’s famous motto: ‘Do what thou wilt is the whole of the law’. The band rewrote this as “Do Anything You Wanna Do”, a spirited ode to self-empowerment, and attached the lyrics to a perky pop tune that quickly reached the Top Ten. It was engineered by a young Steve Lillwhite, who recorded it at Island’s studio in Notting Hill.

In recognition of his contribution to the song’s genesis, the band decided to put Crowley on the cover of the single. But they also felt his glowering visage was not really in the spirit of the band, so manager Ed Hollis (brother of Talk Talk’s Mark) attached a slightly comical pair of Mickey Mouse ears to Crowley’s head.

Great cover, big mistake. According to rumour, this image soon came to the attention of Jimmy Page, a Crowley apostle who lived in the Crowley’s old house, had a vast collection of Crowley paraphernalia and was fascinated by the occult. Page had orchestrated the Crowley-influenced occult symbolism that adored Led Zeppelin’s fourth album, which incidentally was also record at Island Studios.

The band were told that Page placed a curse upon Eddie And The Hot Rods for their disrespectful treatment of the Great Beast. From that moment, the band were plagued by problems. They were dropped by their label, their manager became hooked on heroin and they never bothered the higher reaches of the chart again. From behind his Mickey Mouse ears and with the help of satanic rock royalty, Crowley had got his revenge. As bassist Paul Gray told me, ‘Weird shit happened after that. A lot of people said we shouldn’t have fucked about with Crowley.’ 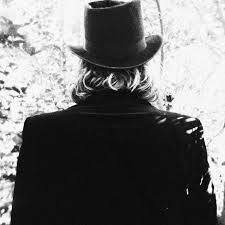