O Henry, Karma, and the George Washington of South America.

On this day in 1901, William Sydney Porter is released from prison after serving three years in jail for embezzlement from a bank in Austin, Texas.  In jail, he began writing stories to kill his time and earn money to support his young daughter.  Can you imagine how low of a time it was for this guy?  In prison?  No freedom.  A real major f*&k up!

Well, since Karma is as Karma does, prison made this man the writer we all became to know as O. Henry, who, after his release moved to New York and worked for the New York World, writing one short story after another.  In 1904, his first story collection, Cabbages and Kings, was published.  His second, The Four Million, contained one of his most beloved stories, The Gift of the Magi.

So, boys-and-girls, if you find yourself in a prison today, don't frown, there is a reason; and so, take a few breaths, meditate, and see why the universe has you there.  It's all good! 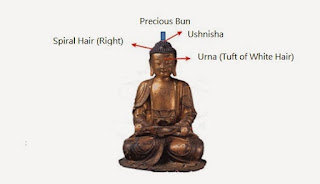 Images of the Buddha can be identified by distinctive physical characteristics, postures and hand gestures.  The unique physical features of a Buddha are known by the Sanskrit term lakshana.  The most conspicuous are the ushnisha, a cranial bump indicating special wisdom; the urns, a round tuft of hair between the eyebrows, indicating supernatural vision; short curled hair,indicating the renunciation of worldliness; and long pierced earlobes, indicating boiling (ancient Indian royalty wore huge pierced earlobes that stretched the lobes).  The ushnisha sometimes takes the form of a flame, indicating illumination and a gentle smile on the lips. 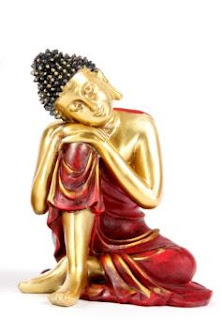 The Buddha may also be shown in various postures (asanas), which can be divided into sitting, standing and reclining poses.  The seated postures indicate stillness, as in mediation; the standing postures refers exclusively to the Buddha’s physical death (parinirvana).

Hand gestures (mudras) indicate a specific activity such as teaching, mediating or offering reassurance to specific incidents in the life of the historical Buddha.  In this standing Buddha figure from Sri Lanka, the Buddha’s right hand is raised, palm outwards with the thumb and forefinger together in the gesture of discussing the Dharma (Vitoria mudra).

In case you forgot, today is the birthday/anniversary of Simon Bolivar, who was born in Catracas, Venezuela on July 24, 1783.  His victories over the Spaniards won independence for Bolivia, Panama, Colombia, Ecuador, Peru, and Venezuela.  In the Latin countries, Bolivar is referred to as The Liberator and the George Washington of South America.

Finally, for those of us in Texas experience the "cyclical" earth warming -- yeah, right -- here is what O Henry had to say about the heat in Texas.

The people of the State of Texas consist principally of men, women, and cowboys.  The weather is very good, thermometer rarely rising above 2,500 degrees in the shade and hardly ever below 212. 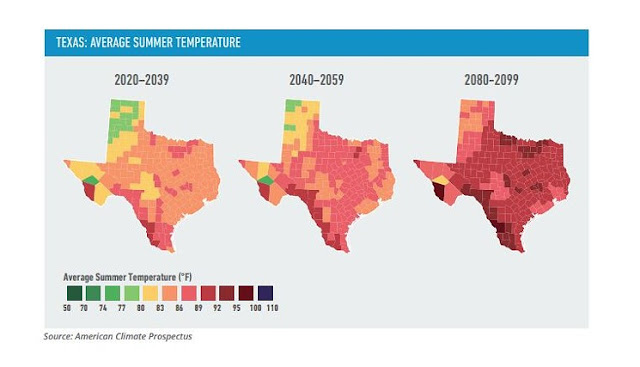 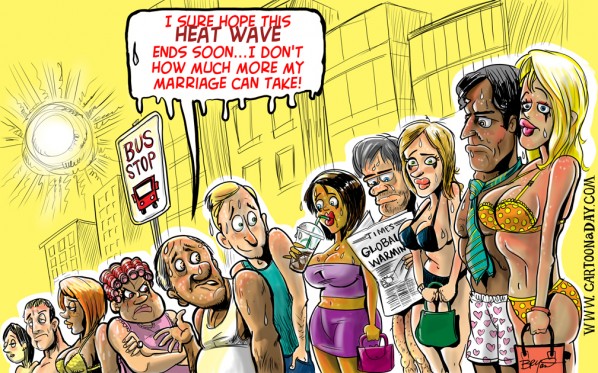 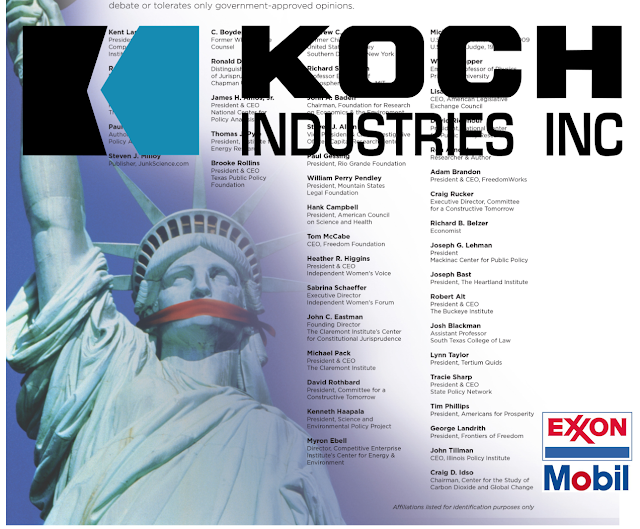