The Jesus co-inky-dink with the Son Gods of old:

(Reprinted from the most fabulous book titled: The Christian Conspiracy by Acharya S--with permission for a change.)

The sun "dies" for three days at the winter solstice, to be born again or resurrected on December 25th.

The sun of God is "born of a virgin,"  which refers to both the new or "virgin" moon and the constellation of Virgo. 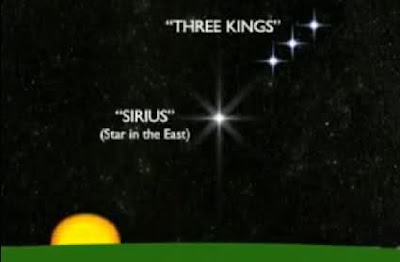 The sun's "birth" is attended by the "bright Star," either Sirius/Sothis or the planet Venus, and by the "Three Kings," representing the three stars in the belt of Orion.

The sun enters into each sign of the zodiac at 30º and stands at the gate of Aquarius, the Water-bearer, or John the Baptist of the mystic planisphere, and here begins the work of ministry in the Palestine."

The sun is the "Carpenter" who builds his daily "houses" or 12 two-hour divisions. 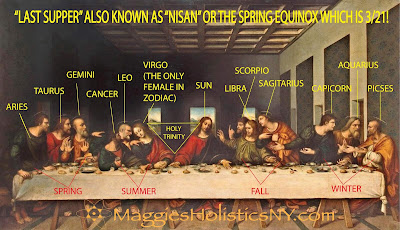 The sun's "followers" or "disciples" are the 12 signs of the zodiac, through which the sun must pass.

The sun is "anointed" when its rays dip into the sea.

The sun "changes water into wine" by creating rain, ripening the grape on the vine and fermenting the grape juice.

The sun "walks on water," referring to its reflection.

the sun "calms the sea" as he rests in the "boat of heaven."

When the sun is annually and monthly re-born, he brings life to the "solar mummy," his previous self, raising it from the dead.

The sun triumphantly "rides as ass and her foal" into the "City of Peace" when it enters the sign of Cancer, which contains two stars called "little asses," and reaches its fullness.

The sun is the "Lion" when in Leo, the hottest time of the year, called the "throne of the Lord." 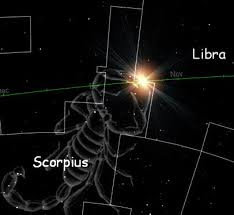 The sun is "betrayed" by the constellation of the Scorpion, the backbiter, the time of the year when the solar hero loses his strength.

The sun is "crucified" between the two thieves of Sagittarius and Capricorn.

The sun is hung on a cross, which represents its passing through the equinoxes, the vernal equinox being Easter.

The sun darkens when it "dies": "The solar god as the sun of evening or of autumn was the suffering, dying sun, or the dead sun buried in the nether world."

The sun does a "stutter-step" at the winter solstice, unsure whether to return to life or "resurrect," doubted by his "twin" Thomas.

The sun is with us "always, to the close of the age" (Mt. 28:20), referring to the ages of the precession of the equinoxes.

The sun is the "Light of the World," and "comes on clouds, and every eye shall see him."

The sun rising in the morning is the "Savior of mankind." 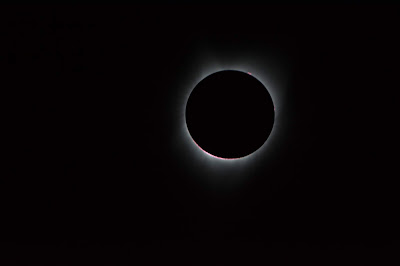 The sun wears a corona, "crown of thorns" or halo.

The sun is the Word or Logos of God.

The all-seeing sun, or "eye of God," was considered the judge of the living and dead who returned to Earth "on a white horse."

(Join us next Sunday when we look at the Serpent.) 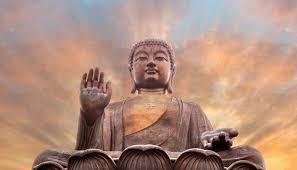