In 1539,  Native Americans kill Estevan, a black slave who was the first non-native to visit the pueblo lands of the American Southwest.  As a guide to the party of Fray Marcos de Niza, who had been searching for legendary cities of gold, Estevan apparently alienated the Pueblo people by demanding their woman for pleasure. 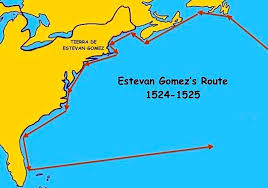 Then, just three years later on this day, the Spanish conquistador Hernando de Soto who had convinced the native people that he was a god with fire, dies on the banks of the Mississippi River in present-day Louisiana.  So that the native Americans would not know of his death, thus unmasking the lie that de Soto was a "god to be worshiped," the explorers buried his body in secret in the river. As if that wasn't weird enough, on this day in 1972, in the St. Peter's Basilica where worshipers and tourist came to see Michelangelo's "Pieta," a man jumps in and yells, "I am Jesus Christ," and commences to hammer the masterpiece.  The blows chipped off the nose of the Madonna, as well as,  gouged out her left eyelid. 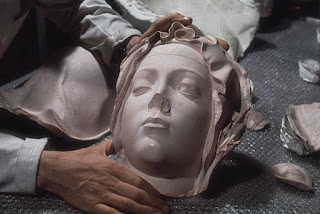 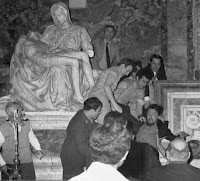 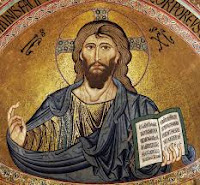 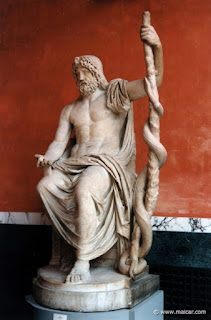