A Positive Post: A Great Day to be an American!

So, since it is the weekend, I figure I'll only report on the good in the world.  Let's see, the North Korea releasing three US prisoners and now willing to meet with President Trump in June is good.   It's actually great news.

The job market is good.

Housing prices are back to norm. 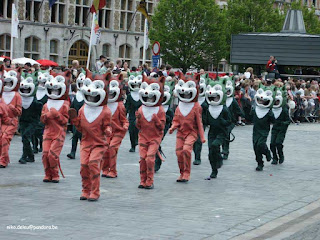 In Belgium, people dress up as cats for the annual cat parade that features the Egyptian cat-headed goddess, Bast, as Queen of the Cats.