On December 11, 1951, after a disastrous demonstration of what they thought was the model for the structure of DNA, Francis Crick and James D. Watson were ordered to cease their research in that arena by Sir Lawrence Bragg, director of Cambridge University's Cavendish Laboratory, where both men worked.

"No attempt was made to appeal the verdict," Watson later wrote with the characteristic edge.  "An open outcry would reveal that our professor was completely in the dark about what the initials DNA stood for.  There was no reason to believe that he gave it one hundredth the importance of the structure of metals, for which he took great delight in making soap-bubble models.  Nothing gave Sir Lawrence more pleasure than showing his ingenious motion-picture film of how bubbles bump into each other."

All wasn't lost, for the DNA research was in the air, it had been materialized in the universal for in 1998 on the very same day, the first organism to have its entire DNA coded was completed:  a worm (Caenorhabditis elegans); it had taken eight years to map 97 million base pairs of the parasitic creature no bigger than a pinhead.

Speaking of DNA, Theorist such as David Wilcock and Giorgio A. Tsoukalos believe the first drawings of the DNA structure can be seen in Ancient Sumerian drawings. 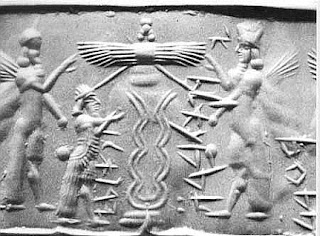 Other interesting DNA images can be seen in the medical Caduceus or Greek god Hermes symbol: 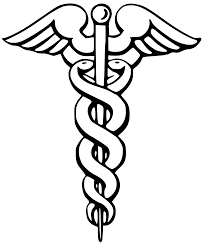 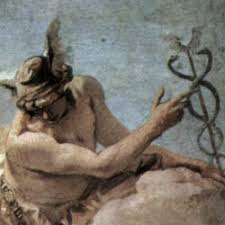 Caduceus is a winged staff with two snakes wrapped around it. It was an ancient astrological symbol of commerce and is associated with the Greek god Hermes, the messenger for the gods, conductor of the dead and protector of merchants and thieves.

Not only is December 11th, the day the film Psycho begins, it is also the Blowing of the Midwinter Horn which dates back more than two thousand years.  Farmers around the country take out their birch-wood horns and blow them to scare away evil influences and announce the presence of Skadi, fur-clad goddess of winter and spirit of the north wind. 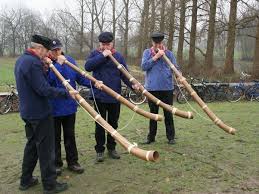 Oh, and getting back to the Psycho film, the esoteric beauty of that film can be seen in the opening scene when  Janet Leigh can be seen in the white bra, the innocent beginning, but then, after she takes the money, she is wearing a black bra to let you know there as been a change in her which will ultimately end in her death. 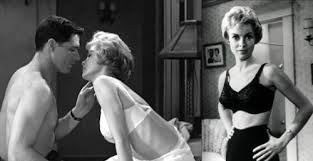 “Suspense is like a woman. The more left to the imagination, the more the excitement. ... The conventional big-bosomed blonde is not mysterious. And what could be more obvious than the old black velvet and pearls type? The perfect ‘woman of mystery’ is one who is blonde, subtle and Nordic. ... Although I do not profess to be an authority on women, I fear that the perfect title [for a movie], like the perfect woman is difficult to find.”