Bona Dea, chemicals, heart transplants, and a Supermoon to boot! 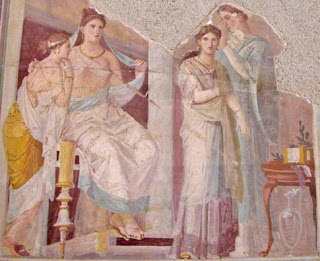 During the ancient Roman festival of Bona Dea, the Good Goddess, the Vestal Virgins conducted the woman's rites, secret ceremonies from which all males were barred.


Homemaking was crafted into a science thanks to the female chemist who was born on this day in 1842.  Ellen Henrietta Richards started the home economics movement by demonstrating that the need for balanced nutrition, sanitation, and hygiene practices in the home required basic understanding of simple scientific methods.  As an added result, she created a unique profession -- dietitian -- and discovered the naphtha-based dry cleaning process.

Historically speaking, the first human heart transplant happened on this day in 1967 at Groote Schuur Hospital in Cape Town, South Africa.  The donor was Denise Darvall, a 25-year-old woman who was fatally injured in a car accident.  The patient was a 55-year-old man named Louis Washkansky.  Surgeon Christiaan Barnard performed the revolutionary medical operation.

Washkansky was Jewish, while Darvall was Christian.  The theological and gender crossover caused less controversy, though, than the fact that her kidneys were donated to a black boy named Jonathan Van Wyck.  The cloud of apartheid still hung heavy over South Africa at the time and the racial issues threatened to overshadow the achievements of Dr Barnard. 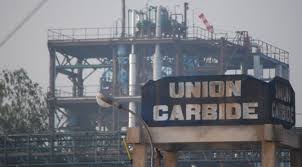 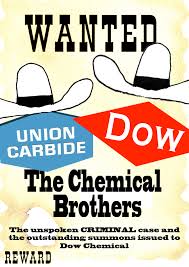 In 1984 one of the worst industrial disasters in history, a Union-Carbide pesticide plant located in Bhopal, India, leaks a highly toxic cloud of methyl isocyanate into the air.  Two thousand people were killed immediately, at least 600,000 were injured, and at least 6,000 have died since.


Union Carbide India, Ltd. built a pesticide plant in Bhopal, India in the late 1970s in an effort to produce pesticides locally to help increase production on local farms, however, sales of pesticide didn't materialize in the numbers hoped for and the plant was soon losing money. In 1979, the factory began to produce large amounts of the highly toxic methyl isocyanate (MIC), because it was a cheaper way to make the pesticide carbaryl. To also cut costs, training and maintenance in the factory were drastically cut back. Workers in the factory complained about the dangerous conditions and warned of possible disasters, but management did not take any action.

On 03.12.1984, the SHO, Hanumangunj Police Station, Bhopal, who observed people dying around the UCIL plant due to escape of some poisonous gases from the factory, registered a case suo moto under section 304-A (causing death by negligence) of the Indian Penal Code (IPC).  He arrested five officers of the plant including J.Mukund, the Works Manager and S.P.Choudhary, the production Manager. 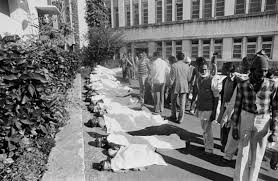 NEW DELHI — More than 25 years after a plume of fatal toxic gas from an American-owned chemical plant wafted over the slumbering city of Bhopal, eight former executives of the company’s Indian subsidiary — including one who has since died — were convicted Monday of negligence. The seven surviving defendants were sentenced to two years in prison and fined 100,000 rupees, or $2,100.

Finally, as further insult, UCC discontinued operation at its Bhopal plant following the disaster but failed to clean up the industrial site completely. The plant continues to leak several toxic chemicals and heavy metals that have found their way into local aquifers. Dangerously contaminated water has now been added to the legacy left by the company for the people of Bhopal. 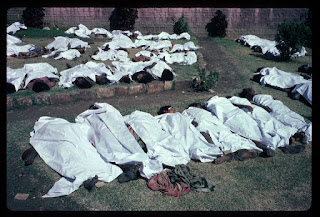 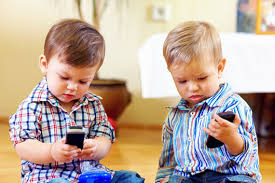 Tonight's full moon will bring the biggest and brightest of the year so far. This is because December 3’s Full Cold Moon will be the only supermoon of 2017.

Supermoons happen when a full moon approximately coincides with the moon's perigee, or a point in its orbit at which it is closest to Earth. This makes the moon appear up to 14 percent larger and 30 percent brighter than usual. 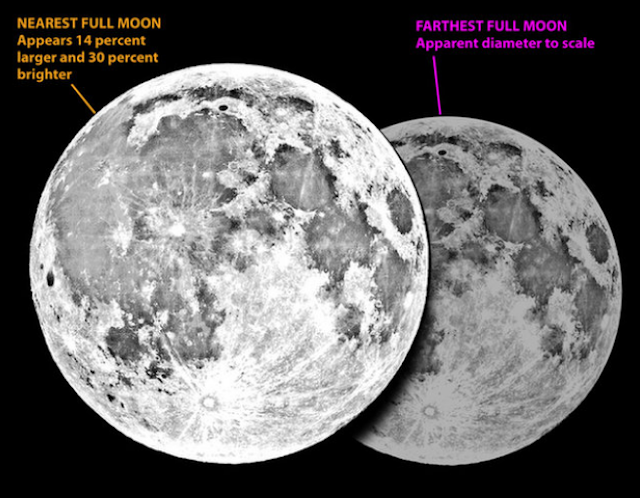 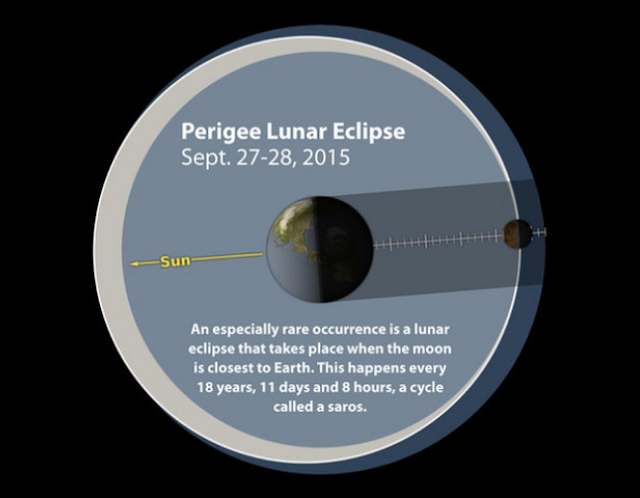