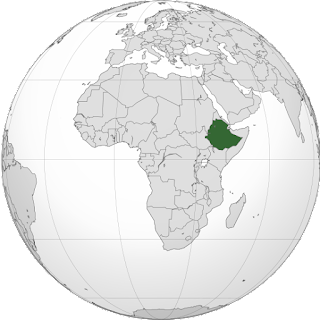 3.2 Million years ago, Lucy died.  Her remains were found on this day in 1974.  Before Lucy, it was widely believed that hominins evolved big brains first, and then became bipedal later. Lucy, however, was clearly built for bipedal walking — an extremely rare adaptation for mammals — and yet her skull only had space for a brain about the size of a chimpanzee's. Her cranial capacity was less than 500 cubic centimeters, or roughly one-third as big as that of a modern human.

What finding Lucy proved to the world was that there were more than one early human species living at the same time with the ever-so-crazy Neanderthals party tribes -- I have my sources -- and in a close geographical proximity too.  Combined this finding with the more recent finding in 2011 of even another species, the Australopithecus Deyiremeda, and there can be no doubt that this area of the world was a lab of human test done by none other than... well, as Giorgio A. Tsoukalos would say: Ancient Aliens! 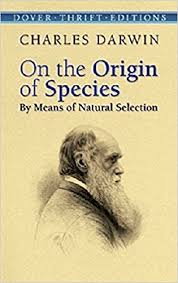 On this date (November 24th) the first copies of Charles Darwin's work, On the Origin of Species by Means of Natural Selection was released.  The book was a huge success going through some six different editions between 1859 and 1872.

For those who have nothing better to do, you can listen to Darwin's wonderfully, boring-ass book for free, here!

On or around this day each year, the holiday of Thanksgiving is celebrated throughout the United States.  The tradition of the Thanksgiving feast began in Plymouth Colony in 1621 with the Pilgrims' celebration of their first year's harvest.  In modern times, the festivities generally include parades, footballs games, gluttony, and obsessive shopping... all the spiritual priorities of a nation not thankful for shit. 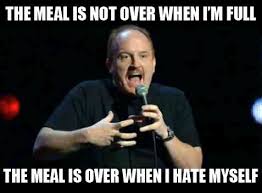 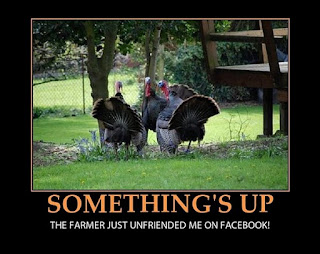 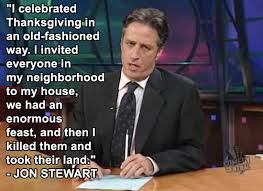 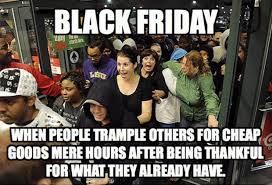 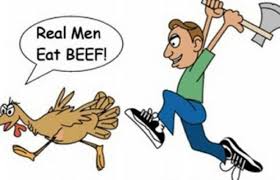 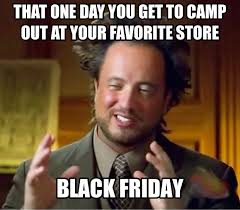