We've all heard the Donald Trump cries that he was spied on.  Unfortunately, we can't believe a word out of that guys mouth, here is something you can believe: 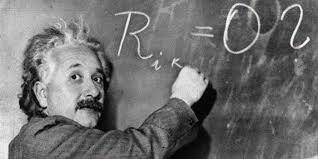 For twenty-two years the FBI tapped his telephone, read his mail and went through his garbage.

They spied on Einstein because he was a spy for the Russians.  So said the bulky police file.  The file also said he had invented a death ray and a robot that could read minds.  It said Einstein was a member, collaborator or fellow traveler of thirty-four Communist front organizations between 1937 and 1954, and was honorary chair of three Communist organizations.  It concluded:  "It seems unlikely that a man of his background could, in such a short time, become a loyal American citizen."

Not even death saved him.  they continued spying on him.  Not the FBI, but his colleagues, men of science who sliced his brain into two hundred forty pieces and analyzed them to find an explanation for his genius.

Einstein had already warned, "I have no special gift.  I am only passionately curious."
(Galeano, E. "Children of the Days" pg120) 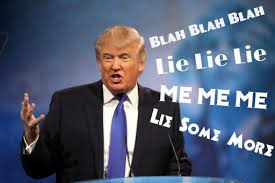