On this day in 1912, First Lady Helen Herron Taft and the Japanese ambassador's wife, Viscountess Chinda, planted two Yoshino cherry trees on the northern bank of the Potomac tidal basin.  Mayor Ozaki donated the trees to enhance the growing friendship between the United States and Japan and also celebrate the continued close relationship between the two nations. Large and colorful helium balloons, floats, marching bands from across the country, music and showmanship are parts of the Festival's parade and other events.

One has to wonder if President Truman noticed the friendship trees on August 6, 1945 or August 9, 1945 when we dropped atomic bombs on them killing 75,000 people.   I wonder how good those apples tasted that day. 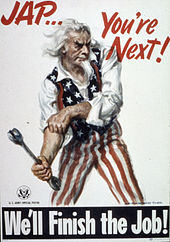 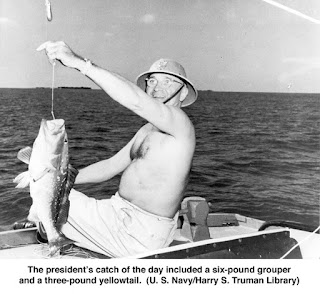