Who killed Max Spiers and why? 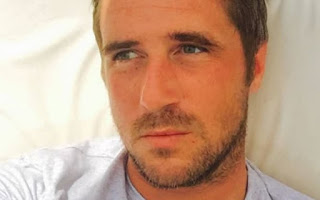 If you believe the buzz on the internet, Max Spiers was about to “expose” a cabal of politicians and celebrities practicing black magic before he was found dead on his couch in Poland last summer with "black liquid" oozing from his mouth.

His mother says he was killed by "Satanist."

Well, I'm a Satanist, we don't do sacrifices and leave a man on his couch.   Satan doesn't approve anymore.

Most of the others are saying that one of the governments came after him for his UFO investigation.   I have to agree with Nick Pope on this one when he said, "The death of Max Spiers was a tragedy, but having run the UK Government's UFO project I promise we don't go around killing UFO researchers."

Here's what I think, hold on to your chairs, it's sick: he was killed for getting too close to organized pedophilia.