Lady Jane Grey to Salem Witch Trials: Can't a girl get a break? 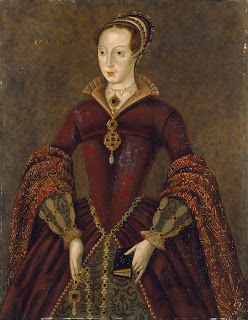 Lady Jane Grey, the Queen of England for thirteen days, is beheaded on Tower Hill on February 12, 1554. She was barely 17 years old and of the Jesus Christ (Tutor) royal blood.  The Duke of Northumberland, had taken the precaution of marrying one of his sons, Lord Guildford Dudley, to Jane, ensuring his place as the power behind the throne.  Dudley, however, had not reckoned on the steely determination of Mary to claim her inheritance as Queen, nor on the power of the common people who backed her.

Yes, the people angered and so Jane’s reign, which had been conducted from within the walls of the Tower of London, was swiftly concluded.  She remained in the Tower — now as Mary’s prisoner — until a Protestant rebellion persuaded the queen to order the beheading of both Jane and her unfortunate husband.

Ouch, makes today's Hilary Clinton leaked emails to help whoever is backing the throne of Sir Donald Trump, seem pretty sophomoric.  Also, eerily similar to how "People Power" put Donald Trump in the office, and how "People Power" can take him out.  Or as Bill Cosby use to joke before he became a known rapist:  "I brought you into this world, I can take you out." 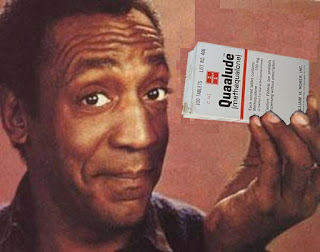 Definitely something to think about on this February 12th, 2017, the anniversary of our Sweet Lady Jane's beheading.  Oh, and also, I might add, on this same day in the year 1663, some 109 years after Lady Jane's beheading, the infamous clergyman Cotton Mather would be born in Boston, Massachusetts.  Yes, the daemonic preacher who's writings and sermons would condemn the practicing of the Old Religion and give us the hysteria of the 1692 Salem Witch-hunt which would result in many more Lady Jane type deaths.