February 7, 2015
SIMON FARQUHAR
Displayed with permission from The Independent 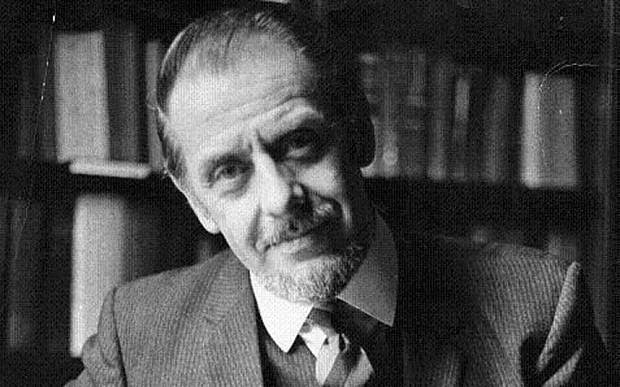 Ghost stories are manifest in every corner of this world, but it is an area of human fancy the British seem particularly partial to. We are an old kingdom, of gloomy, powerful weather and lonely places, an island nation reminded everywhere of its lost glories and past injustices. Ever since the cobwebby Christmas tales of Dickens and MR James, the business of ghost-hunting has seemed something of a gentlemanly pursuit - and Peter Underwood, who has died at the age of 91 after a life devoted to the pursuit of spooks, epitomised that gentlemanliness.

Immaculate, urbane and sophisticated, he was a living link with a very faraway past; long after the other key players in the drama of Borley Rectory (touted as "Britain's most haunted house") had died, Underwood still lived to tell the tales. He wrote over 50 books on his subject, many of them gazetteers which collected oral history on supposed hauntings from around the country. He had a very healthy attitude to the supernatural, believing that 98 per cent of reports had a natural explanation; it was the other two per cent that foxed him. Nevertheless he collected every account he could, for the most part allowing his readers the pleasure of determining what was a likely story.

Born into a Plymouth Brethren family in Letchworth Garden City, Hertfordshire in 1923, his mother from a prosperous farming family, Underwood had his first brush with the ethereal at the age of nine when he believed he saw his father Eli, a metalworker who founded a chain of hardware shops, appear at the end of his bed a few hours after he had died.

His professional interest in spooks was sparked by his grandparents, who lived at nearby Sarratt, a village which brings to mind TH White's wistful "Soft Voices at Passenham", a story in which the author describes the neighbourhood as "a good locality for ghosts. They have more ghosts there than ratepayers."

One of Sarratt's many shades was said to haunt his grandparents' home, and whenever curious tourists knocked, young Peter assumed the role of tour guide. He would regale goggle-eyed visitors with the tale, and was so fascinated when many shared their own experiences of the paranormal in return that he began to scribble them down. 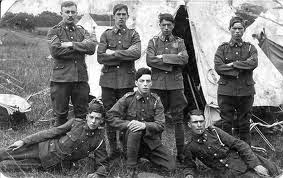 After a private education, some of which was with a personal tutor, he joined Dent, the publishers. After military service with the Suffolk Regiment, which was halted in 1942 by illness, he continued to work there until devoting himself full-time to writing and ghost-detecting in 1971. He had joined the Society for Psychical Research in 1947 and from 1960 was president of the Ghost Club.


Two particular hauntings rapped loudest in his career. The first is known as The Greenwich Ghost, photographed scurrying up a circular staircase at The Queen's House Museum by a visiting clergyman in 1967. It's a wonderful picture, far too good to be true, and, deliciously, it has never been satisfactorily explained. Easily his favourite, Underwood would go no further than to call it "puzzling".


His other great case was Borley Rectory. A sorrowful building on the barren edge of the eerie end of Essex, Borley was a media circus in the 1930s, when celebrity ghost hunter Harry Price set out to prove its reputation for hoary apparitions. In the years since Price's death most of the Borley legend has been debunked, but Underwood, Price's executor as well as his protégé, remained fiercely loyal to him, dedicating the absorbing book he wrote on the subject (The Ghosts of Borley, with Paul Tabori) to his old friend, a gesture that rendered the book useless from the off to sceptics.

Underwood never pedalled mumbo-jumbo, but he was drawn to the idea of a ghost being an "atmospheric photograph", pondering that "all of our actions are perhaps recorded on some sort of eternal tape, and under certain conditions, maybe climactic, occasionally they reappear. I don't honestly think the figures that are seen represent an afterlife. I think it's much more likely that it's some kind of echo of a previous life."

Sadly, towards the end of his own life, internal squabbles shattered the gentlemanly mood of the Ghost Club; Underwood was ousted after more than three decades as president in a bizarre skirmish that involved anonymous calls to the police falsely accusing members of being part of an IRA cell (they were accosted by police while preparing for an all-night vigil at a haunted abbey in Hampshire). Compared to the supernatural, human nature proved far more destructive, and the incident caused the society more harm than any of the destructive poltergeists and faked phantoms in their long history ever did. 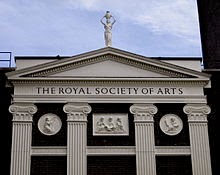 He was a Fellow of the Royal Society of Arts, a leisurely author, thoughtful rather than gullible; Underwood's work was "no common task", as he called his 1983 autobiography; but after a lifetime spent chasing shadows, what he leaves behind is a solid treasury of legends and superstitions which make fine fireside reading, and here and there tell us something about the situations and ideas that perpetually disquiet us: stories that certainly would appear to be immortal.