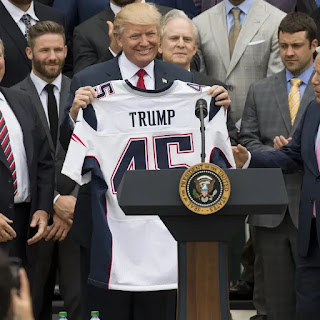 Sports are back and boy are they a' plenty.  Is this part of the Trump Plan to distract us from the election?...  Ha! don't be silly, we are talking "sports" and nothing transcends sports, nothing, not even Donald Trump MAGA hate.  Sports is the great nullify if they're ever was one (I think that made sense).

Things you would of heard had you been listening to me watch football recently.

"The Raiders beat the Chiefs?  Is it raining frogs?" 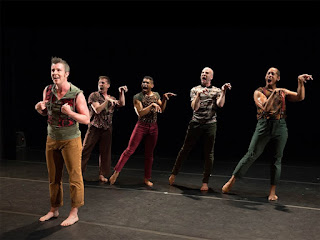 And on a final note:  they finally took away the racist term "Redskins" and left the Washington Football Team with it's coolest name ever.  That was it.