What is going on?  It's crazy.  Back in the late 80's there was a television report of a racist, American hating Russia who was saying things like "Make Russia Great Again." No shit!  The reports said he was ex KGB who was getting a following by bashing the then current leader of Russia, Boris Yeltsin.  Putin blamed everything wrong with Russia on Yeltsin and the USA and promised if he were elected he would destroy the USA. 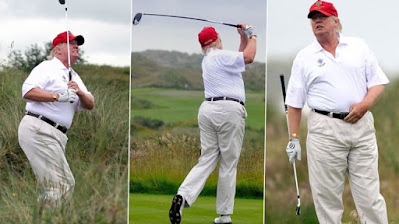 It took 30 years, but he is succeeding.  Remember this when you vote for Putin-- I mean Trump this fall.

A poem about it:

There once was a man named Donald.

Who did everything he could

to convince you he was good.

With luggage racks of junk.

This man was no chump.

A near rhythm in time.

God help us all,

for if Trump is reelected 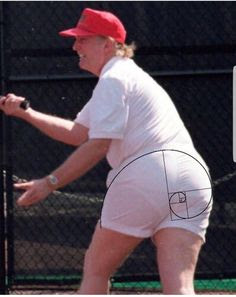