ON this day in 1965 cigarette commercials were banned in the UK.  The word was out that cigarettes killed for those who believed in the SCIENCE of medicine.  It would take the USA another 5 years of "Four Out Of Five Doctors Recommend Cigarette Smoking" commercials before we would ban such commercials. 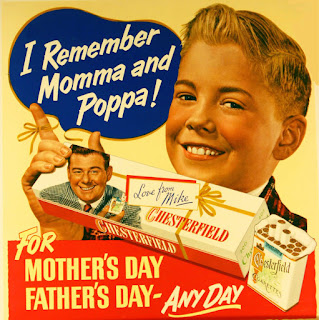 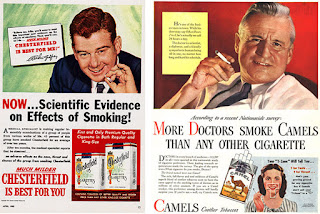 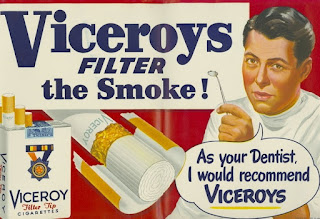 If this sounds familiar it should, we are doing the same today with Climate Change.  While the SCIENCE is out that carbon emissions are killing the planet, we do nothing but pretend we're safe by creating crazy tax cuts for the rich as a cure.... WTF!  The point of no return is close and if we continue to allow e-i-e-i-o idiots with too much money to govern, we're f**ked!  And just as the Covid19 virus that we knew was coming this way since December 2019 and did nothing about until it was too late, our approach to climate change is the same.  It will hit one day soon with floods and fires and the Republican Voters who continue to support climate-change deniers such as Donald Chump,  Mitch Mc Cow Bell,  and Betsy Screwball, will finally have their hell on earth and their true god will be revealed: the Dark Knight of Fire.  Now, I'm no Christian but seems to me the god of fire is the naughty one?  Hmmmmm.

Funny, it was also on this day in 1954 that SCIENCE proved that smog pollution was from sunlight hitting lead-contaminated gasoline.  Of course, it would take another 20 years before the USA to listen to SCIENCE and get the lead out of our weekend walks. 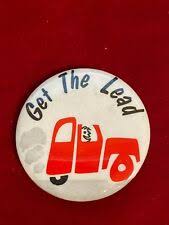 What part of SCIENCE don't you understand!!! Oh, that's right, the Tax-Cut-For-The-Rich-solves-everything part.

Sorry for the discouraging words.  We need to do something before it is too late and you and I and the horse Donald Trump rode in on know it. 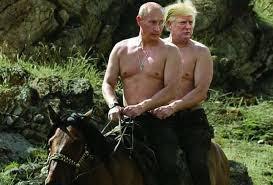