THE BLOB IS DONALD TRUMP, RUN FOR YOUR LIFE!

So I have been trying to find something good to say,  something other than how Donald Trump is definitely the Russian trader I’ve been calling him out as since his election —  which has now been proven fact by his recent action of pulling the US military from Syria which has given Turkey the green light to attack the Kurds, which is exactly what Russian President Vladimir Put-On (Putin) has wanted all along.

Does anyone remember the blob? 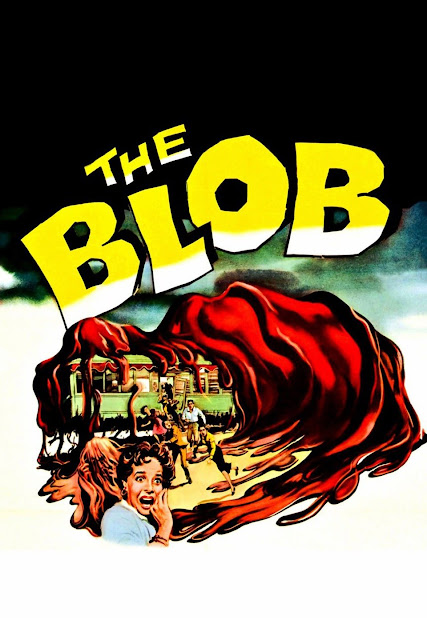 For those of you who don’t know, the movie was extra stupid and well, so far fetched that it drove realist like me batty.  Here’s a free look at the trailer:

No crap, it’s real.  That’s the world we live in now where  Donald Trump lies to us daily,  like yesterday when he said this is the “greatest economy ever!”  It’s not, no one is buying that shit.  It’s the greatest economy ever for the top 1%, but for the rest of us it’s still paycheck-to-paycheck and  more credit card debt trying to make ends meet.

But I digress.  We are talking about how weird things have gotten in the world, so bad in fact that a 1950’s B movie is now reality.  Here’s part of the story from UPI:

The strange organism is a slime mold, a type of protist, but the creature defies both classification and expectations. Though the blob is without a brain, it can solve problems. It has no eyes or mouth, but the blob can find and digest food. If it's cut in half, the blob quickly repairs itself. This particular slime mold, a bright yellow species named Physarum polycephalum, was first discovered in Texas in 1973, according to CNN. Several decades later, scientists published research showing the blob can learn to avoid toxic substances and recall their learned behavior as long as 12 months later. And when they fuse with other molds, the knowledge of their chemical adversaries gets shared. 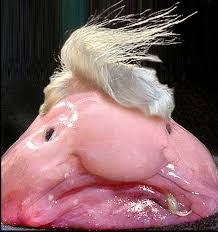